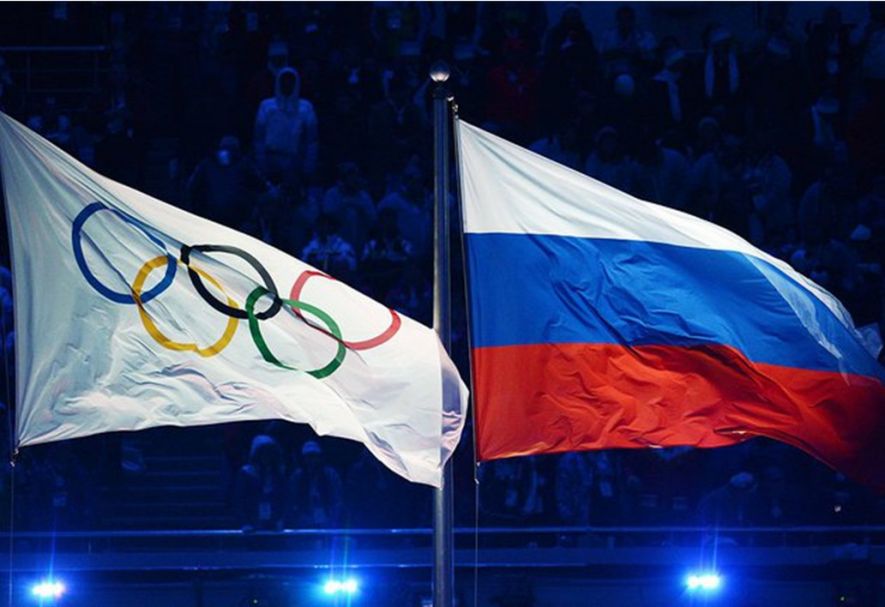 “Exceptional circumstances” mean that Russian skater Kamila Valieva can continue to compete at the Beijing Winter Olympics despite a failed drugs test.

The Court of Arbitration for Sport (CAS) said that due to Valieva’s age of 15 and the fact the test result was not announced until after the athlete had already won a gold medal at the Games meant that she should not be provisionally suspended. WADA said it “appears that the CAS panel decided not to apply the terms of the Code, which does not allow for specific exceptions to be made in relation to mandatory provisional suspensions for 'protected persons', including minors.”

Valieva returned a positive test for angina-prevention drug trimetazidine on 25 December 2021 and was provisionally suspended on 8 February but upon appeal RUSADA lifted the ban the next day. The IOC, WADA and the International Skating Union appealed the RUSADA decision which CAS has now rejected.

The three-person CAS panel said it considered "fundamental principles of fairness, proportionality, irreparable harm and the relative balance of interests between the applicants and the athlete.

“In particularly the panel considered that preventing the athlete from competing at the Olympic Games would cause her irreparable harm in these circumstances.”

Valieva won team gold and is now free to compete in the individual competition where she is also favourite to win the gold medal. However, the IOC have stated that due to the ongoing anti-doping process there will not be any medal ceremony should she win a medal as she may be stripped of any medals at a later date.

The matter has sparked outrage due to Valieva being only 15 with WADA stating that they will be conducting an investigation into her coaches and entourage with questions being raised over the fact Russia are banned from international competition due to its doping past but now a star Russian athlete has tested positive for a banned substance.

Overall the general consensus has been disappointment with the CAS ruling with 1998 Olympic Champion Tara Lipinski tweeting “I strongly disagree with this decision. At the end of the day, there was a positive test and there is no question in my mind that she should not be allowed to compete. Regardless of age or timing of the test/results. I believe this will leave a permanent scar on our sport.”

A full decision on whether an anti-doping rule violation has been committed will be made at a later date.

"The CAS Ad hoc Division was requested to determine the narrow issue as to whether a provisional suspension should be imposed on the athlete," noted the CAS decision.

"It was not requested to rule on the merits of this case, nor to examine the legal consequences relating to the results of the team event in figure skating, as such issues will be examined in other proceedings."

You can read the CAS decision here.