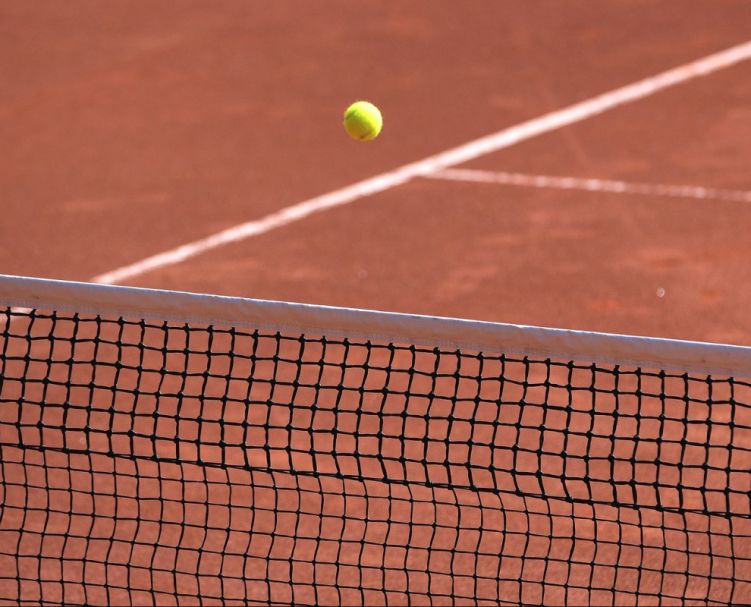 Russian tennis player Yana Sizikova has been arrested at Roland Garros as part of an investigation into match-fixing at last years French Open.

An investigation was launched in October 2020 following last years delayed tournament after suspicions were raised revolving around organised fraud and sports corruption. The suspicion was first raised when Sizikova and partner Madison Brengle lost to Romanian duo Andreea Mitu and Patricia Maria Tigin in the first round of the tournament. Betting companies noticed that hundreds of thousands of euros had been bet on a break of serve in the second set.

Sizikova was arrested on Thursday 3rd June with Paris prosecutors saying that she had been arrested on charges of “sports bribery and organised fraud.” Sizikova has been in Paris to once again compete at Roland Garros and was reportedly arrested after her first-round loss with partner Yekaterina Alexandrova in straight sets to Australian pair Storm Sanders and Ajla Tomjanovic.

Both the French Tennis Federation and Russian Tennis Federation have confirmed that Sizikova has been detained but provided no further details. Sizikova is not the first professional tennis player to be arrested for match-fixing as it is seen as a serious problem within professional tennis, many lower ranked players struggle to make a living from the sport so are more likely to match-fix as they cannot make the large sums of money that the top players can.