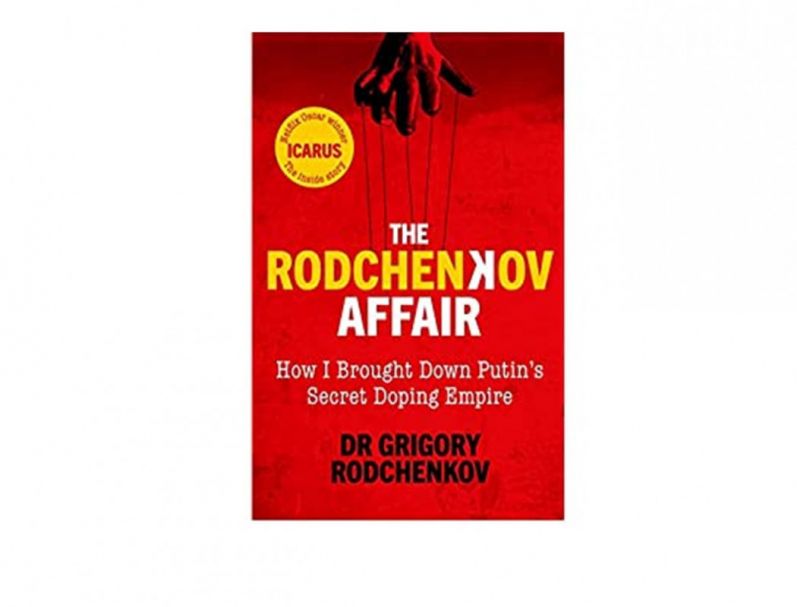 Former state sponsored doping architect turned whistle blower, Grigory Rodchenkov, has said that all Russian athletes should be banned from the Tokyo Olympics.

Rodchenkov, who is due to release a book detailing the decades of Russian state sponsored doping, has said to the BBC in an exclusive interview that he believes that all Russian athletes cannot be allowed to compete at the Tokyo Olympics after Russian anti-doping laboratories manipulated athlete data. The World Anti-Doping Agency (WADA) ruled that Russian athletes may compete under a neutral flag if they can prove that they are clean but Rodchenkov says in response to this decision “It should be an absolute blanket ban without any excuses or admissions of athletes. The same personnel who were smuggling and swapping samples during Sochi, they were falsifying all documentation. It was a progression in falsifying, day by day, of this data - an incredible fraud of unspeakable proportion. It shows the country learns absolutely nothing.”

Rodchenkov fled to the US in 2015 after whistle blowing on the state sponsored doping regime that he had helped to mastermind and run for decades dating back to the 1980’s. Rodchenkov details that Russian doping was so advanced during the 1980’s and 90’s that inadequate testing could not catch the athletes so that Russia was able to successfully run the doping programme until testing procedures began to catch up. He states that the 1984 boycott of the Los Angeles Olympics was not politically fuelled but rather due to the fact that Russia was worried its drug avoidance techniques were not yet advanced enough to avoid testing. Rodchenkov goes on to state that the Russian state sponsored doping programme was so successful at later games that whilst high profile athletes such as Ben Johnson were testing positive the Russian athletes were also doping but not testing positive.

Rodchenkov revealed all about the Russian doping programme in 2015 which led to Russia being banned from the 2016 Rio Olympics and the 2018 PyeongChang winter Olympics. This ban was then further increased to include all major international sporting events including the 2022 Football World Cup and the Tokyo Olympics, although athletes can currently compete under the neutral flag, but Russia are currently appealing this ban, with the case due to be heard in November.