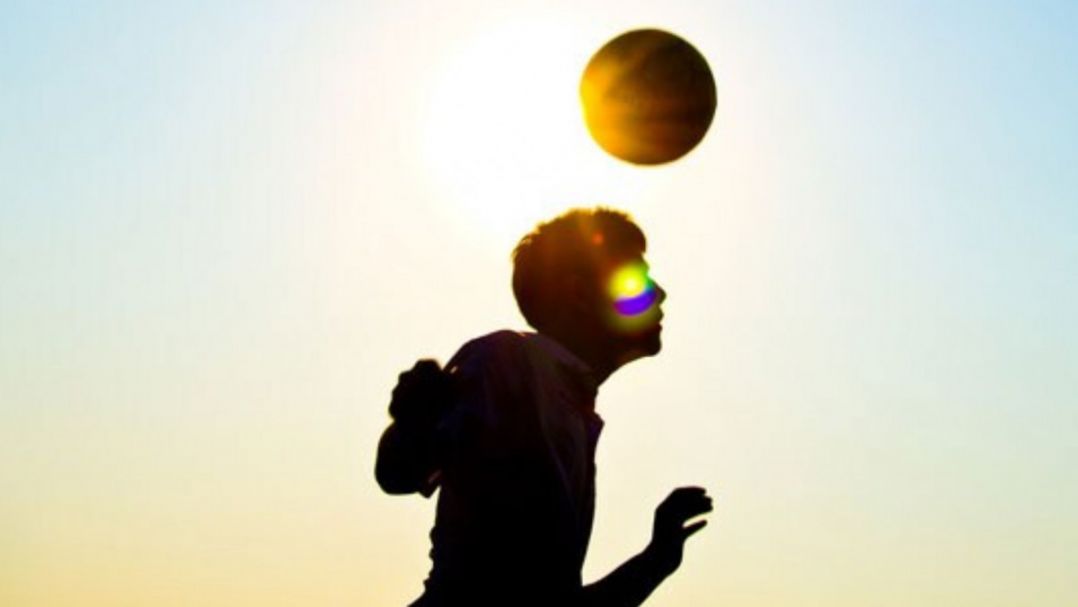 The Scottish Football Association is considering enforcing a ban which would stop children who are under the age of 12 from heading the ball when they are playing football, the Association have said that they are considering several options after discussions with medical experts, but it is looking likely that the decision to ban heading will be taken.

The news comes soon after a report was published by Glasgow University in which it was found that professional footballers are three and a half times more likely to die of dementia than those of the same age within the general public. The study found that repetitive heading of the ball and repeated head trauma is linked to brain injuries and compared 23,000 deaths from the general public to 7,676 deaths of ex-players who were born during the period of 1900-1976.

Dr Willie Stewart’s research concluded that professional footballers were two times more likely to suffer from Parkinson’s disease, four times more likely to see an increase in motor neurone disease and five times more at risk of getting Alzheimer’s than the general public. But did also find that they were less likely to die of heart diseases and cancers such as lung cancer.

Many leading figures in English football have called for research to continue so that the full impact of this issue can be understood and will therefore allow the necessary steps to be taken so that this is not the case for future generations of footballers. The Scottish FA is so far the first to act upon this research and whilst the findings cannot provide commentary on grassroots level football, as the research was only into ex-professional players, they are confident that it is the right thing to do so that players can be safeguarded from developing the brain conditions in later life, it is a clear statement of intent to make a change to protect the future generation.

Heading a football in America has been banned in children since as early as 2014, so whilst Scotland would be the first European country to ban heading for children, they would not the first to do it worldwide and it does pose the question as to how many other governing bodies will adopt similar rule changes and how far will they go in the name of player safety.