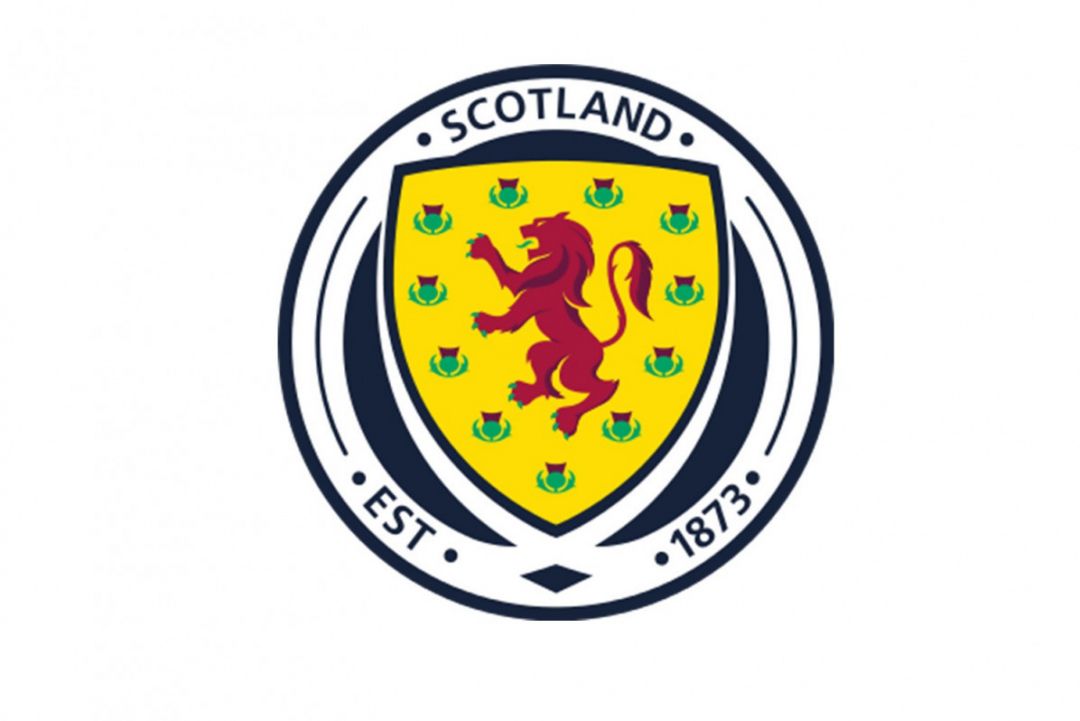 The players are arguing that there is a disparity between the treatment of their team in comparison to that of the men’s with captain Rachel Corsie saying that after two years of negotiations an agreement has failed to be reached. “There is a significant number of examples where the players feel the resources in place are not where they should be. It's really important we make sure that doesn't continue. We want there to be change moving forward. This is about all professional footballers being treated equally. After years of iniquity, disrespect, and in some cases abuse, we have a historic opportunity to advance equal pay and to promote equality for women and girls in football. This campaign is about parity, and we'll be seeking to engage with the Scottish Football Association, the fans, and everyone in Scotland's football community to deliver this long overdue change.”

A Scottish FA statement said “No national team player, whether men's or women's, is paid to play for their country or receive 'appearance fees'. International representation is and should always be regarded as a privilege and not a job. Our men's and women's squads receive a per diem rate for their time with the national team, which has been exactly the same since 2017.”

The squad are led by Corsie and are ready to take their case to an employment tribunal with Chelsea’s Erin Cuthbert and Real Madrid’s Caroline Weir also leaders in the group. Cuthbert said “This campaign must be the start of an irreversible turning point to forever change our national game, and the way women players are treated. It's about advancing and achieving equality in Scottish football.” Weir added “For so many years we've felt an after-thought, and whilst we have seen growth it's come as a result of driving our own change. Payments from sponsorship deals overwhelmingly go to the men's game, and to male players. In our current society, this is one example of the outdated prejudice towards one group of players. If shared out equally, there would be a dramatic increase in funding for women's and girls' football at all levels that would be transformative.”