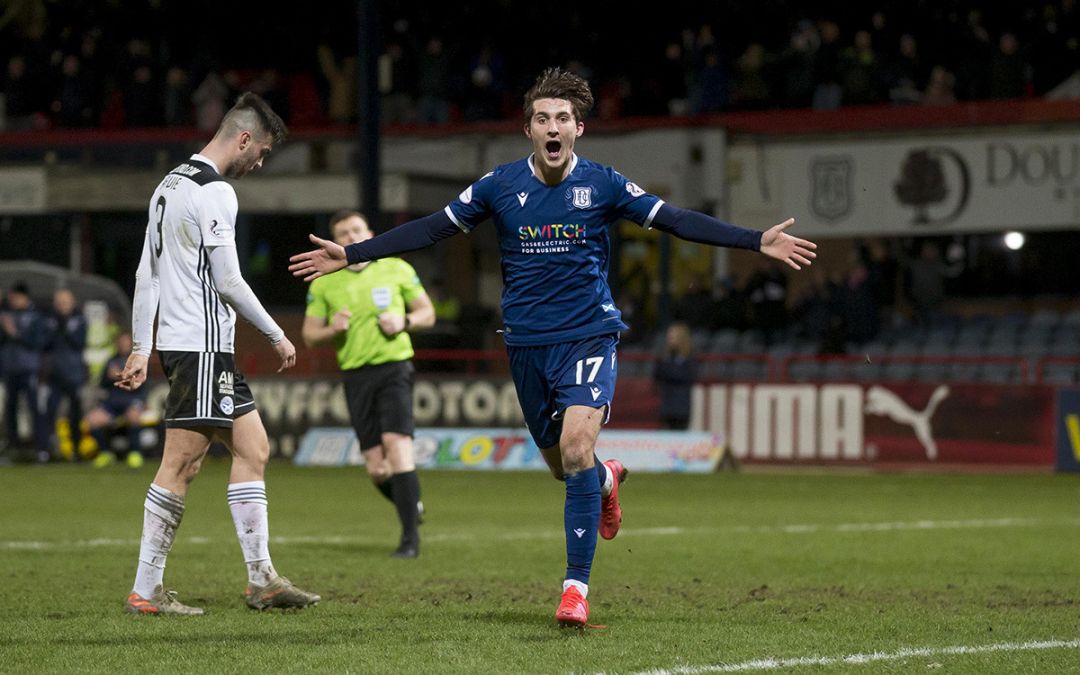 Scottish Championship clubs have voted to play a shortened 27 game season, beginning in October, rather than the usual 36 games.

Eight of the ten Scottish Championship clubs voted yes when offered the chance to vote for a shortened season which would have a later start date and begin behind closed doors. All football in Scotland has been suspended since March and in May it was announced that all leagues were being ended with the final tables being decided on a points per game basis. This resulted in Celtic being crowned Champions of the topflight for the ninth season in a row whilst Hearts were relegated to the Championship with Dundee United promoted to take their place.

Topflight teams have been allowed to return to training with the view of the new season beginning in August, but lower league teams will not be able to train until a later date. The Championship will play a shorter season, with the new season beginning in October, with the 17th currently set as the provisional date. Teams will play each other three times rather than the traditional four before the promotion and relegation play offs take the usual format.

The shortened season has been introduced in order to offset the costs from coronavirus testing and once protocols are in place for safe training the clubs will return after the topflight begins its new season. There have also been calls to reshuffle the football pyramid in Scotland so that the topflight has 14 teams rather than the usual 12 with teams having until 10pm tonight to express their views on this point. If there is sufficient support for this proposal, then a formal vote will take place regarding implementation.