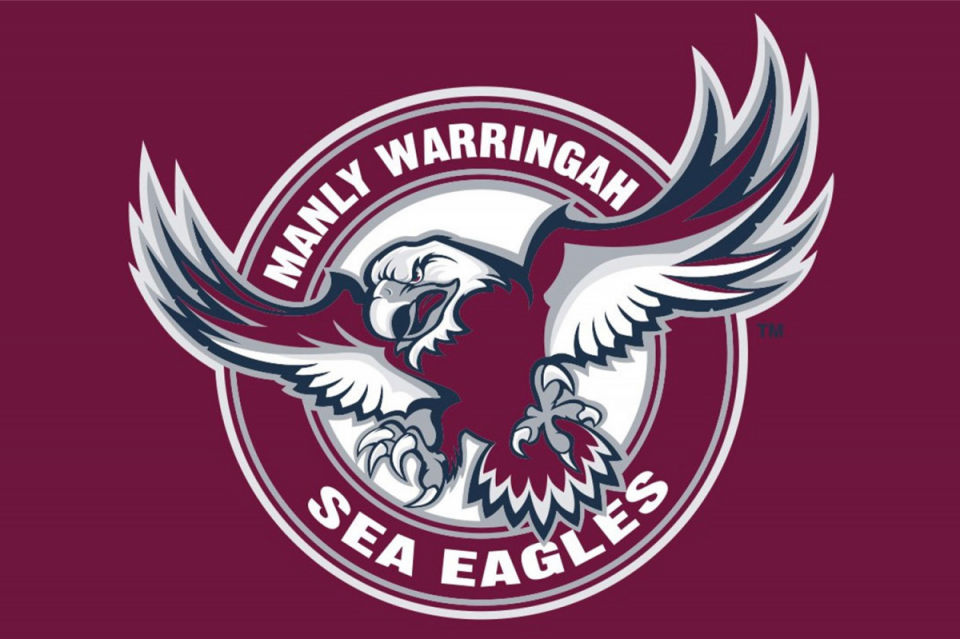 Seven players in Australia’s National Rugby League (NRL) will boycott a match due to their teams decision to wear a pride jersey.

Manly Warringah Sea Eagles announced that they will become the first ever NRL team to wear a pride jersey but they did not consult their players on the decision and seven have now decided to boycott the match on religious or cultural grounds. The seven players have been identified as Josh Aloiai, Jason Saab, Christian Tuipulotu, Josh Schuster, Haumole Olakau'atu, Tolu Koula and Toafofoa Sipley.

The seven players have received significant backlash over their decision with journalist Pam Whaley tweeting “What infuriates me (and always has) is that players will boycott over a rainbow but never boycott a teammate if he's been accused of violence against women or any other morally reprehensible behaviour that they would all agree they don't condone. I do not understand it.”

Coach Des Hasler said the club caused “confusion, discomfort and pain for many people, in particular those groups whose human rights we were in fact attempting to support” adding that the players “were not included in any of the discussions, and at a minimum, they should have been consulted.”

Former Sea Eagles player Ian Roberts became the first former NRL player to come out as gay and said the boycott “breaks my heart. It's sad and uncomfortable. Can you not understand the pain visited upon gay people who, no matter what they do, are disrespected simply for being gay.”

In October 2021 Adelaide United footballer Josh Cavallo came out as gay but has since called for action against the homophobic abuse that he is receiving during matches.