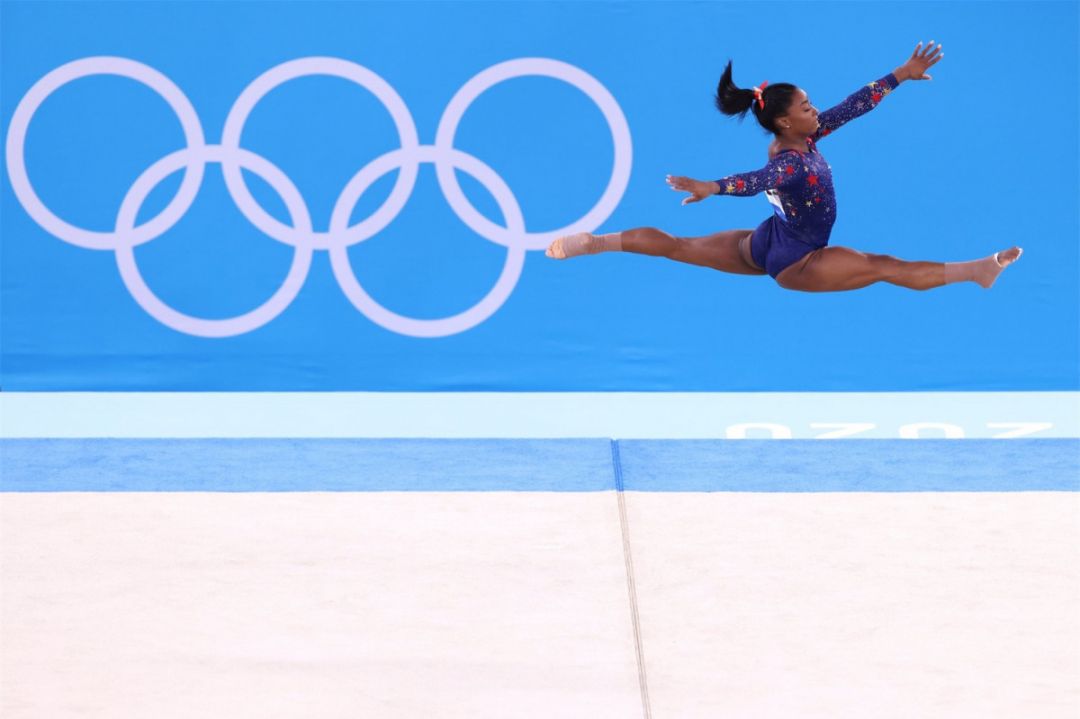 Olympic gold medallist Simone Biles is set to testify with other gymnasts before the Senate Judiciary Committee for the investigation into former USA Gymnastics team doctor Larry Nassar who was imprisoned for sexually assaulting hundreds of athletes.

Other star gymnasts including McKayla Maroney, Maggie Nichols and Aly Raisman will testify with Biles on Wednesday 15th September with the investigation looking at the FBI’s handling of Nassar’s case.

A 119 page report published in July by Justice Department Inspector General Michael Horowitz said the FBI failed to interview victims in a timely manner. Horowitz also said the Indianapolis office made “fundamental errors” by failing to notify other FBI offices or local authorities.

Biles said on Twitter in January “I am not afraid to tell my story anymore. I too am one of the many survivors that was sexually abused by Larry Nassar.” Biles withdrew from several events at the Tokyo Olympics and did not win as many medals as she had previously won at the 2016 Rio Olympics, citing her mental health and the abuse by Nassar as contributing factors. “Now that I think about it, maybe in the back of my head, probably, yes, because there are certain triggers, you don't even know, and I think it could have.”

Nassar will be behind bars for the rest of his life as he is serving up to 175 years in prison for his abuse.