‘Simplified’ measures to be considered for rescheduled Tokyo Olympics 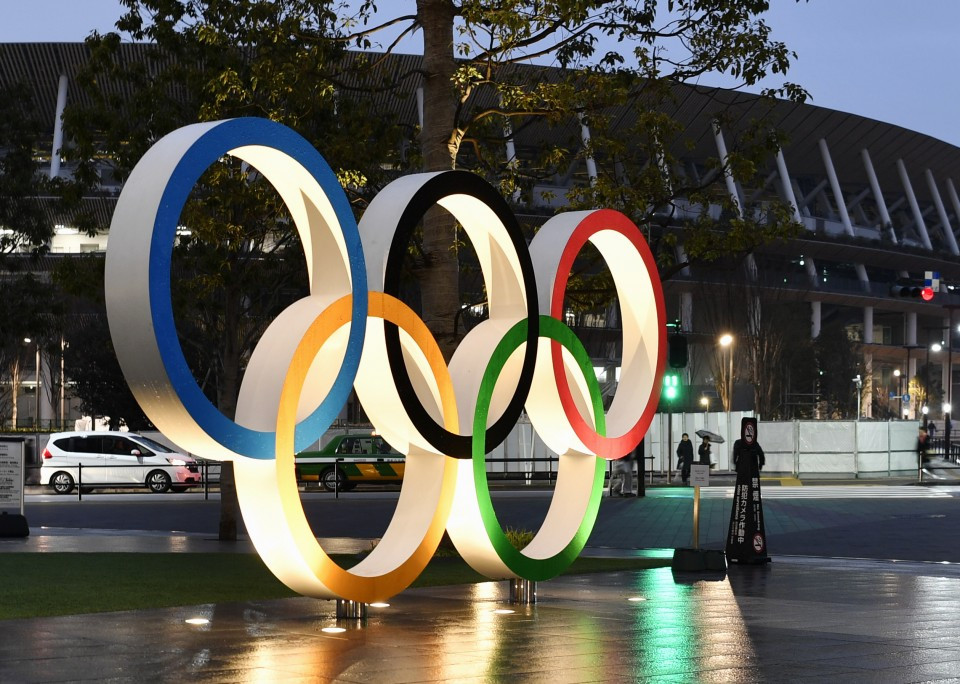 Tokyo’s Governor has said that it may be necessary to stage a ‘simplified’ Olympics after the 2020 games were rescheduled to next year following the Covid-19 pandemic.

The 2020 Tokyo Olympics were officially delayed in March until July 2021 but both the IOC and Japanese Government has said that a further delay would not be an option, due to this the organisers are considering any measures that will allow the games to take place as safely as possible. The Covid-19 pandemic has so far not had as large an impact in Japan as it has had on countries such as the United Kingdom and the United States but the Olympics would bring large numbers of spectators, athletes and support staff from all over the globe into the country.

John Coates who is the head of the International Olympic Committee’s inspectorate for Tokyo has said that “a very different” Olympics would have to be considered and planned for should the Covid-19 pandemic persist into 2021. The last time that an Olympics was officially cancelled was during World War II so the Tokyo organisers and IOC are looking to enact any measures that will ensure that this does not become the case for the 2020 Tokyo Olympics.