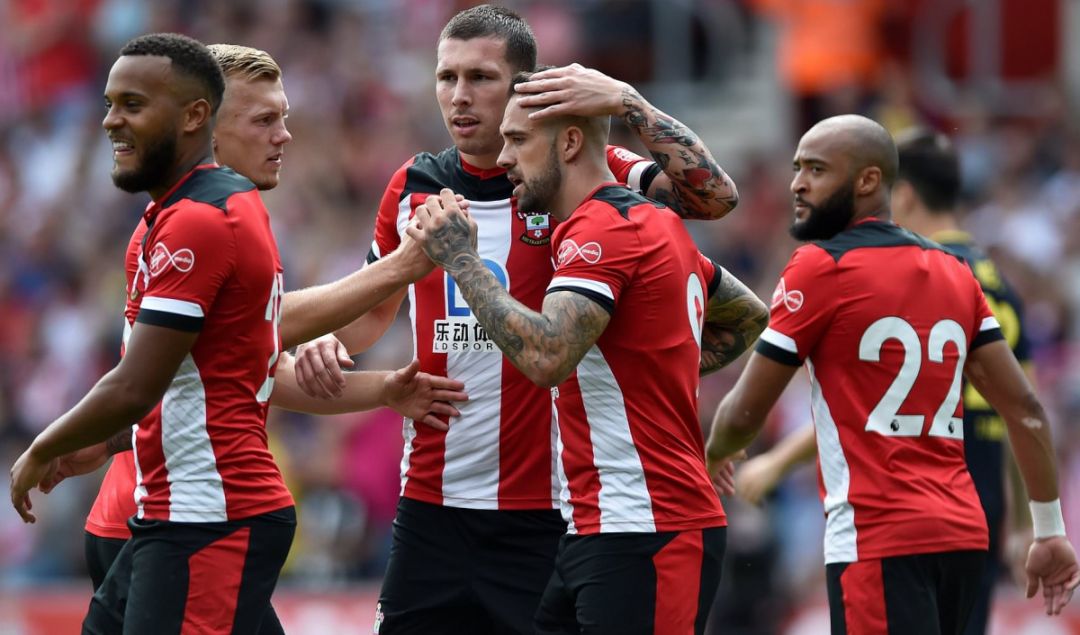 Southampton have announced that their players will defer part of their salaries during the coronavirus epidemic, making them the first Premier League side to do so.

Manager Ralph Hasenhuttl and the board of directors will also defer a percentage of their wage until June whilst the club said they would not be utilising the government furlough scheme so that all other staff can be paid their full salaries. Premier League sides such as Newcastle and Tottenham have announced the furlough of non-playing staff meaning they can claim 80% of their wage up to a maximum of £2,500 a month but haven’t reduced the wages of their playing staff, some of whom earn hundreds of thousands per week. Liverpool originally took the decision to furlough non-playing staff but reversed the decision after wide-spread criticism.

Southampton said that this action will protect both the future of the club and also the staff by ensuring that they can be paid their full wage during the crisis. Premier league clubs are now negotiating with their players on a club by club basis over wage cuts after collective talks broke down which would have seen cuts applied to all teams.

Premier League players have launched #PlayersTogether which will generate funds for the NHS and distribute them to the frontline where they are needed most. In a statement the players said they are “collaborating together to create a voluntary initiative, separate to any other league and club conversation." In order to "try and help, along with so many others in the country, to make a real difference". The NHS has said in response that the initiative is fantastic and that “it sends an amazing message of support to the NHS staff and volunteers working so tirelessly to save lives.”