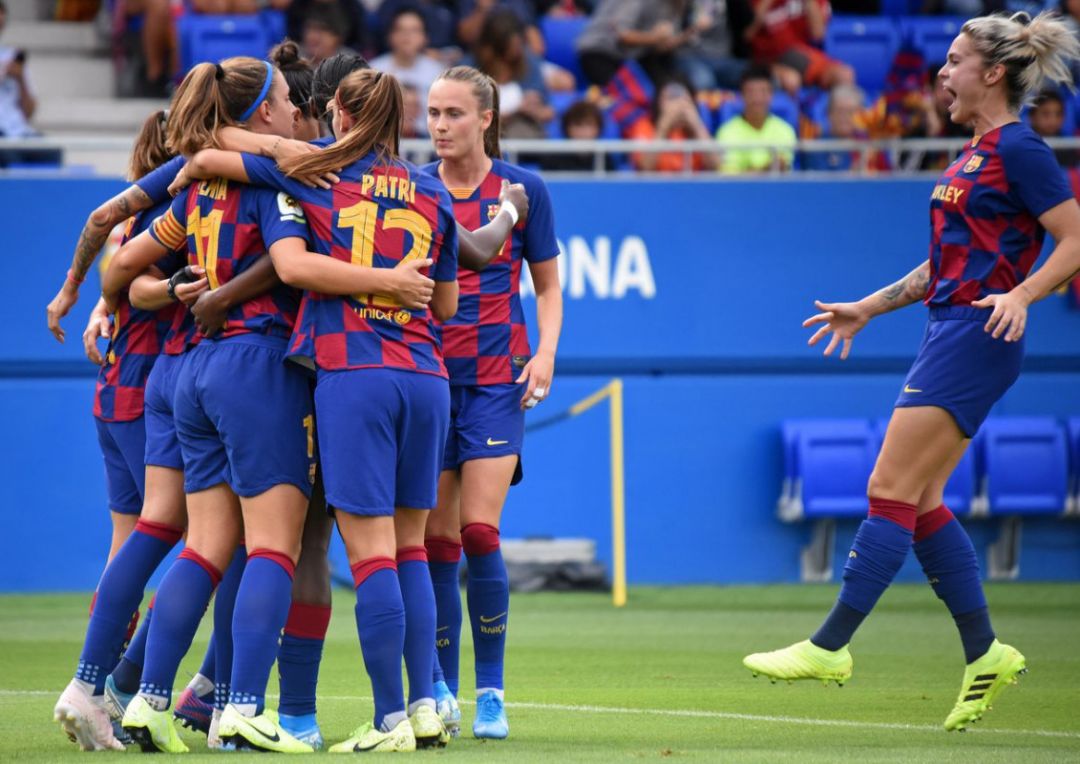 Top-flight female footballers in Spain have signed the first collective agreement in order to guarantee a minimum annual salary with benefits such as paid holiday and maternity leave.

The agreement means that full-time players in the Primera Iberdrola are guaranteed a minimum annual salary of €16,000 with part-time players earning €12,000 per year with the agreement also providing for a 35-hour working week with 30 days of paid holiday. Player’s salaries are guaranteed during injury and maternity protections have been provided so that if a player becomes pregnant during the final year of her contract then she can opt for a one-year extension so that her contact does not run out whilst she is on maternity leave.

Negotiations had been ongoing for over a year before the deal was signed in Madrid a month after the original planned date, this was due to the league wanting to pay part-time players €8000 per year rather than the €12,000 which has now been agreed. In November 2019 all eight league games were boycotted by players in protest against how long the agreement was taking to reach and over the terms that were being put forward.

The Association of Women’s Football Clubs had stated that they didn’t believe that the clubs could afford the new minimum salaries but a new contract with Mediapro for broadcasting rights added €1 million per season meaning that clubs will be financially able to pay the salaries. Sports Minister, Irene Lozano, said “this is a historic day because this collective agreement is very important for players who were worried about their futures. It’s also important for all Spanish women because when one group of people makes advances then so does everyone else.”

The association of clubs said “this is a moment to celebrate and now all actors in women’s football need to work together. We needed a sustainable model for women’s football in order to arm the sport with better resources.” With Association of Spanish Footballers President, David Aganzo adding “it has been an honour to sign the first women's collective agreement, thanks to the courage, union and companionship of the players, we have made this new milestone a reality in the history of our association and Spanish sport.”