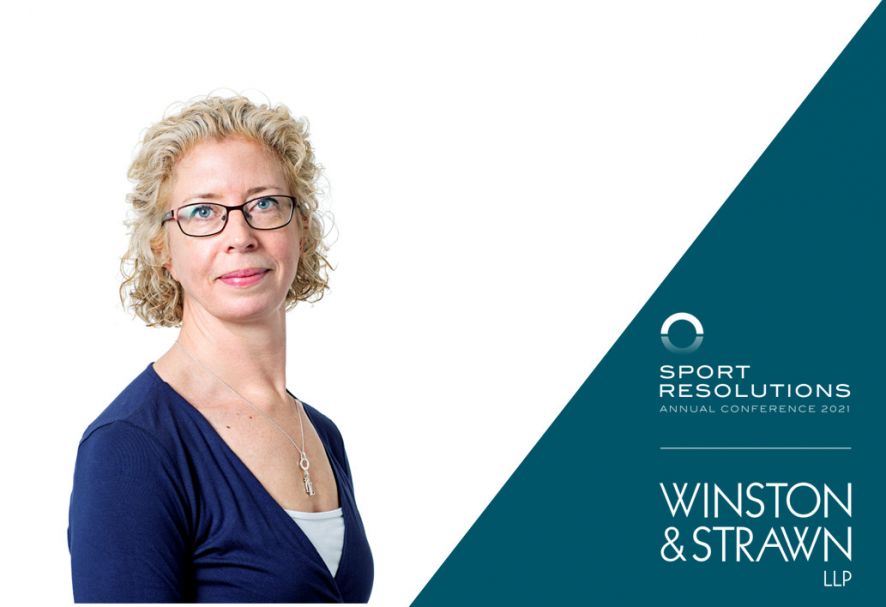 We are delighted to announce that the Chief Executive of UK Anti-Doping (UKAD) Nicole Sapstead will be joining the live Q&A session as part of The State of the (Doping) Nation Address by Travis Tygart CEO of USADA.

Nicole was appointed as Chief Executive of UKAD in March 2015. Formerly UKAD’s Director of Operations, she was responsible for the delivery of the organisation’s testing, intelligence and investigations, and science and medicine functions. Nicole has worked in anti-doping since 1997, and has previously worked at the Drug Control Centre at King’s College, and in various roles in the Drug-Free Sport department at UK Sport, before joining UKAD on its formation in 2009.

The conference will take place on Tuesday 23rd March via a Zoom webinar, consisting of three sessions spread over an afternoon. The event will start at 1pm UK time to accommodate different time zones.

Tickets for the Sport Resolutions Virtual Annual Conference 2021 in association with Winston & Strawn LLP will be priced at only £25 to reflect the virtual nature of our event, and are available now.