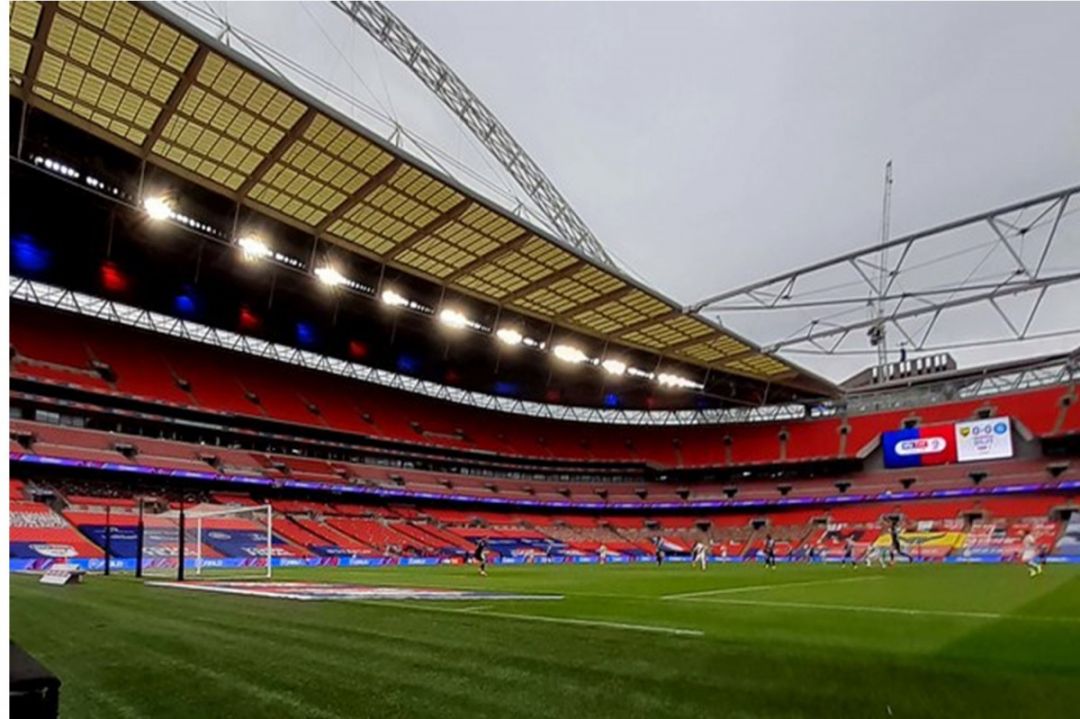 UK sports bodies are backing the implementation of “vaccine passports” and Covid testing so that crowds can return at full capacity to stadiums.

Sports bodies have sent a joint letter to the leaders of the major political parties saying that it can “see the benefit” of vaccine passports being used “in getting more fans safely back as quickly as possible.” The letter added “We know that our stadia can only be fully filled with an assurance process. This process must ensure that everyone can access stadia and must include arrangements that would verify a negative Covid test or an antibody test or vaccination certification.” The letter also warned that “The final approach must not be discriminatory, should protect privacy, and have clear exit criteria.”

The letter has been seen by the BBC and has been signed by bodies such as the FA, Premier League, ECB, RFU and the All England Tennis Club. All sports bodies and clubs have suffered significant financial losses due to matches and competitions either being cancelled or played behind closed doors for the majority of the year.

The Government roadmap for easing lockdown will allow large stadiums to operate at 25% capacity up to a maximum of 10,000 spectators. Wembley will host the European Championships semi-finals and final with it being hoped that it can operate at 50% capacity for those matches, however, many sports bodies have said that they will only be able to financially recover form the last year if sports stadia are full.

The potential use of vaccine passports has been a contentious issue with many voicing their concerns, former Wolves goalkeeper Carl Ikeme said “We know black and ethnic minorities are more hesitant to have vaccines. It will create a bigger divide. I don't believe communities who have their own personal choice not to have a vaccine should be discriminated against even further than they have been throughout the years. Having these Covid passes is either going to force people to have a jab they don't want or is going to force people not to take part in society the way we're all used to. Football players have been bending the knee all year against discrimination and this will affect ethnic communities even more.”