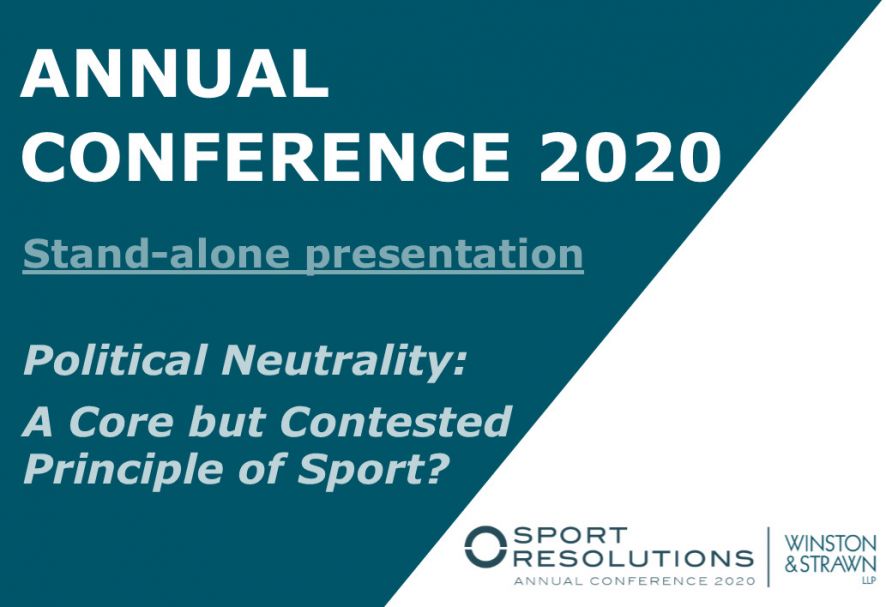 Sport undoubtedly has the power to influence. On an individual human level, we are all familiar with the actions of Tommie Smith and John Carlos in 1968 and Jesse Owens in Berlin in 1936. On a wider international scale we need only consider the boycotting of South Africa during the apartheid era and the respective boycotts of the 1980 Moscow and 1984 Los Angeles Olympic Games to understand how sport can be used to make a political statement.

In more recent times, there has been criticism of host-nation selection for global events such as the Olympics and World Cup – with allegations of bungs, bribery and corruption, alongside widespread concern for the welfare of those responsible for the building of infrastructure and facilities. A further example is the alleged preparedness of some countries to condone or even support state-sponsored intervention with doping programmes to enhance medal winning potential – all, presumably, with the aim of advancing soft geopolitical power.

This session will reflect on the relationship between sport and politics and explore whether the utopia of clear separation between them is fanciful or even desired. 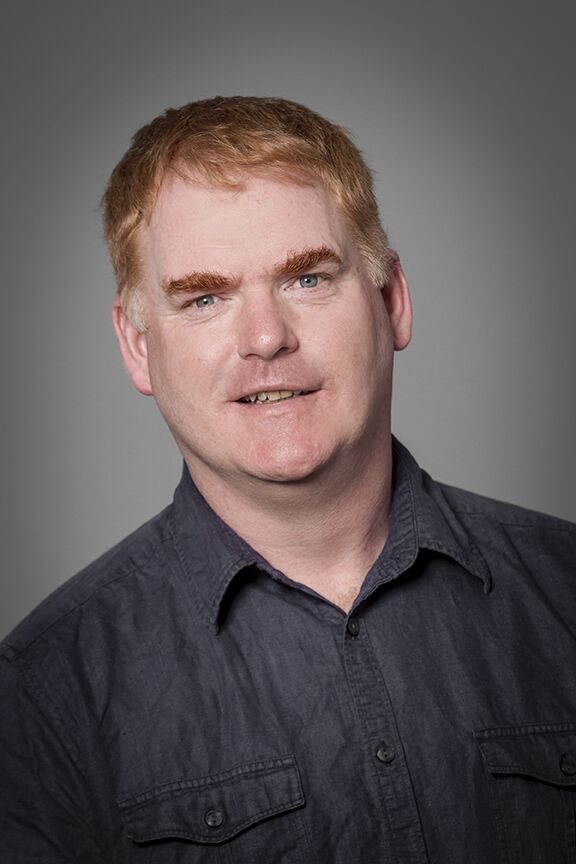 Jack Anderson is Professor and Director of Sports Law Studies at the University of Melbourne. Jack Anderson joined Melbourne Law School in July 2017, having previously been a Professor of Law at Queen’s University, Belfast. The Editor-in-Chief of the International Sports Law Journal from 2013-2016, Jack has published widely in the area of sports law including monographs such as The Legality of Boxing (Routledge 2007) and Modern Sports Law (Hart 2010) and he has co-edited collections such as Landmark Cases in Sports Law (Asser 2013) and EU Sports Law (Edward Elgar 2018). Later this year he will publish a text on sports law for Oxford University Press.

Jack regularly contributes to the media in Australia, Britain and Ireland on sports law matters. He is an accredited workplace mediator and a Chartered Arbitrator (CArb). Jack was also a member of a number of sports dispute resolution tribunals in the UK and Ireland such as Sport Resolutions; Just Sport Ireland; the Football Association of Ireland’s Disciplinary Panel; and the Gaelic Athletic Association’s Disputes Resolution Authority. Formerly an arbitrator at the Court of Arbitration for Sport from 2016 to 2019, he is now a member of World Athletics’ Disciplinary Tribunal, the International Hockey Federation’s integrity unit and the International Tennis Federation’s Ethics Commission. Jack remains a member of the Football Federation of Victoria’s disciplinary tribunals, Basketball Australia’s integrity advisory committee and the Anti-Illegal Betting Taskforce of the Asian Racing Federation. In 2019, he was appointed by the Australian government to chair the advisory committee assisting in the establishment of the National Sports Tribunal of Australia.