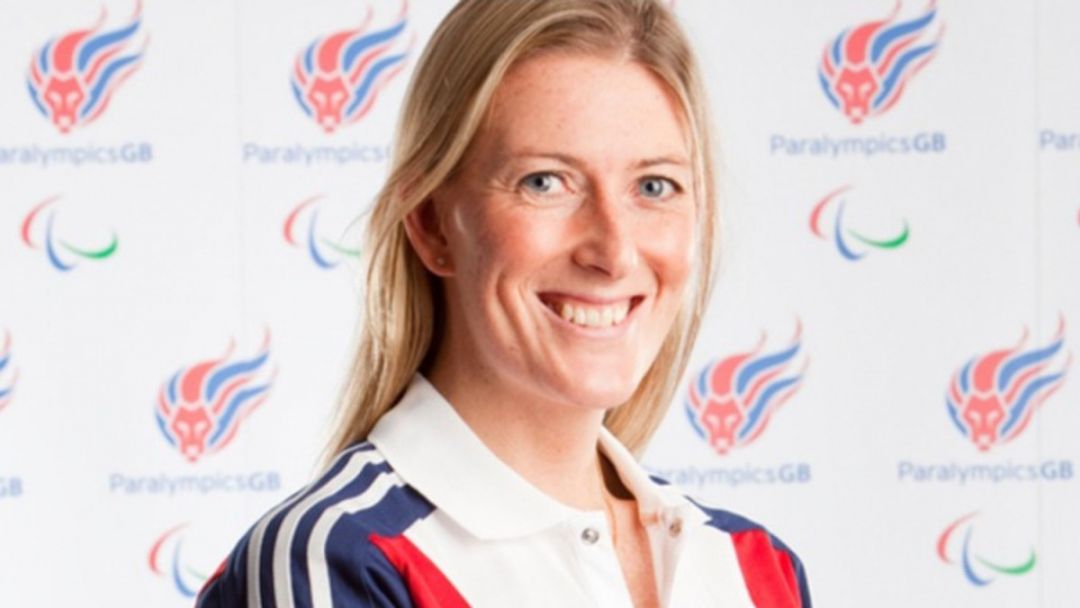 Vicki Aggar who is the Chair of the British Athletes Commission and a Board Member of Sport Resolutions, has resigned from the World Anti-Doping Agency’s Athlete Commission over WADA’s handling of the Russian doping scandal. 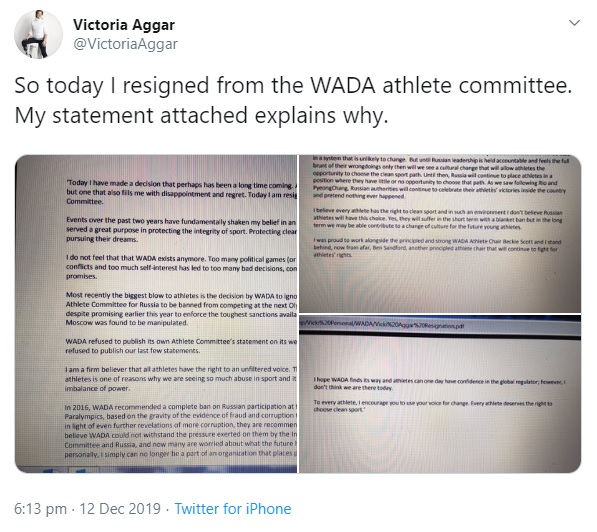 WADA imposed a four-year ban on Russia from all major events but will allow athletes who can prove that they are not implicated by the scandal to compete under a neutral flag. Aggar had called for a blanket ban so that all Russian athletes were banned across the board and she was critical once the decision was taken by WADA to not go this far in their ban. Aggar, who won a bronze medal in rowing at the 2008 Beijing Paralympics, has released a statement in which she says “events over the past two years have fundamentally shaken my belief in an organisation that I felt initially served a great purpose in protecting the integrity of sport. I do not feel that Wada exists anymore. Too many political games [or machinations], too many conflicts and too much self-interest has led to too many bad decisions, compromises and broken promises”.

These broken promises have been the final straw for Aggar who says that WADA ignored the Athlete’s Commissions call for a blanket ban despite earlier promising that the toughest of sanctions would be imposed. Aggar has always been a strong advocate for clean sport and is a highly respected athlete representative so her statement will certainly call WADA’s decision to ignore its own Committee into question.

After stating “I know for myself personally, I simply can no longer be a part of an organisation that places politics over principle” Aggar concluded by urging athletes to use their voices for change as they all deserve the right to clean sport.