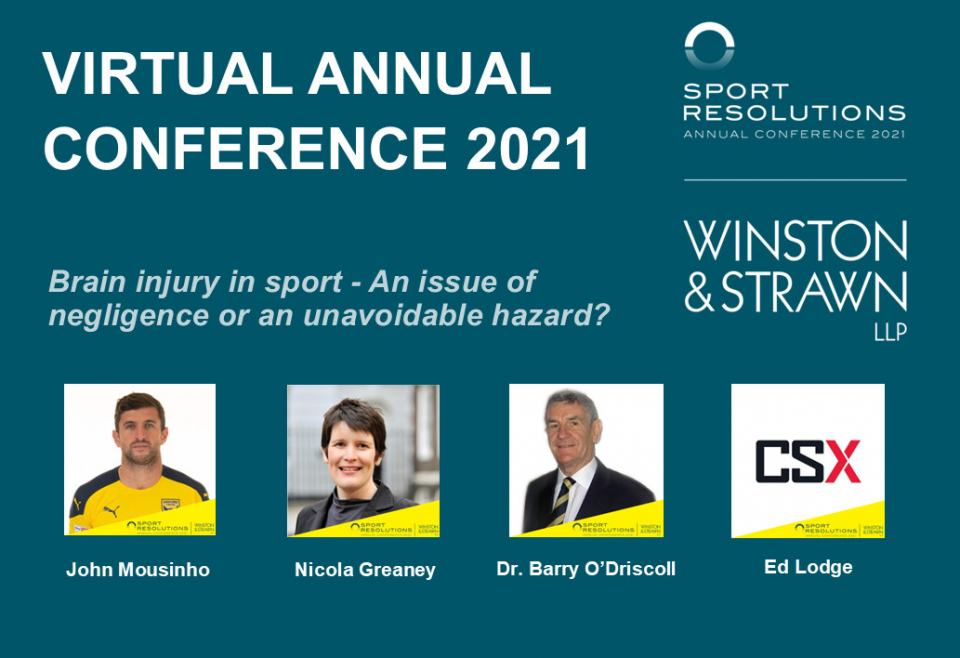 Brain injury in sport - An issue of negligence or an unavoidable hazard?

A Boston University study in 2017 found that 110 out of 111 deceased former National Football League (NFL) players had evidence of CTE, or permanent brain damage, as a result of repeated blunt force injuries to the head. That is concerning enough, but a separate study has shown that a jump jockey is 125 times more likely to sustain concussion than an NFL player!

Certain sports are well-known for their physicality or the potential for injuries to occur as an incidental part of playing. It is considered by many to be simply a hazard of playing the game. As the lawyers might say, “volenti non fit injuria”.

But is that right? Does a sport have a duty of care to do all that it can to protect the health of participants or at least minimise that risk as far as is possible? If it does, how do you achieve that without changing the sport so much that it ceases to resemble the sport anymore? Football without heading? Rugby without tackling? Is that really the answer?

This session will look at how sports manage the risks of brain injury now, including the use of HIAs (Head Injury Assessments) and it’s supporting software. We will also, however, explore whether enough is being done or indeed whether more should have been done sooner, and the possible legal ramifications if there has been avoidable harm. 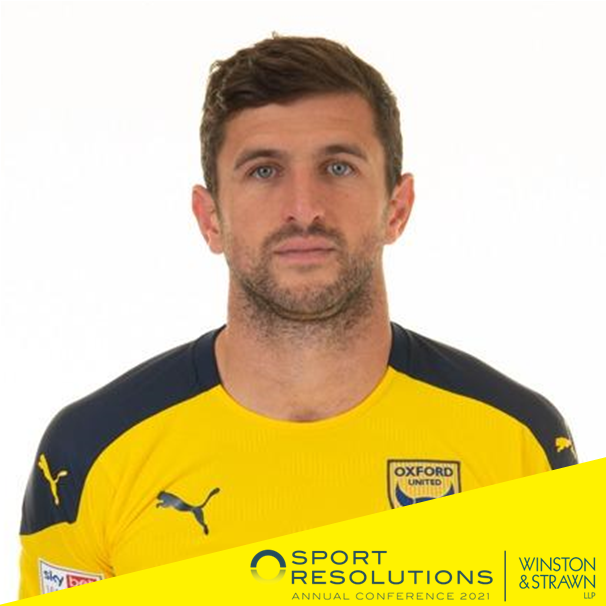 John Mousinho is an English football player who currently plays as a defender for the League One club Oxford United. Mousinho began his professional football career at Brentford, having previously played for Chesham United and Notre Dame Fighting Irish, the latter whilst studying at the University of Notre Dame. He spent two-and-a-half years at Brentford, before joining Wycombe Wanderers in June 2008 where he witnessed a promotion during his tenure.

He joined Stevenage in 2010 and helped guide the club to back-to-back promotions in his first year, scoring the winner in the 2010–11 League Two play-off final, as well as finishing as the club's joint top goal scorer for the season. Mousinho joined Burton Albion in 2014 where he played for over three seasons, winning the League Two title in his first season and promotion to the Championship a year later.

Mousinho sits on the PFA Players’ Board and he was part of the independent selection panel which chose a four-person independent advisory panel to oversee the recruitment process of the PFA’s next Chief Executive. 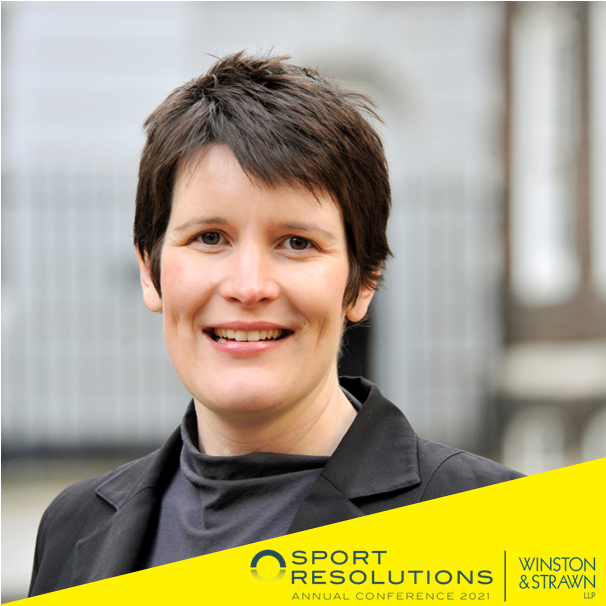 Nicola is an experienced advocate in civil, public and regulatory law. She is a member of 39 Essex Chambers Sports Law group. Nicola acts for claimants and defendants in personal injury and clinical negligence claims. She has substantial experience in high value catastrophic injury, including brain injury (TBI), spinal injury and complex psychological/psychiatric injury.

She has an interest in safeguarding issues as a result of her involvement in historic abuse litigation in the civil field, as well as her public law work involving abuse of vulnerable adults and children. She has experience in safeguarding issues in sport whether in the context of sports arbitrations or civil claims; injury claims arising in the sporting context including TBI as well as claims for historic sexual or physical abuse; disciplinary cases in the sporting context; GDPR and confidentiality issues in the sporting context; claims for damages for misuse of private information and/or breaches of the Data Protection Act and the Human Rights Act.  Recent highlights include a high profile, confidential investigation into safeguarding issues in the employment law context, in particular GDPR issues and disclosure obligations; sexual abuse claims raising issues of consent, vicarious liability and limitation; disciplinary cases where the allegations concern inappropriate sexual misconduct/abuse of position. 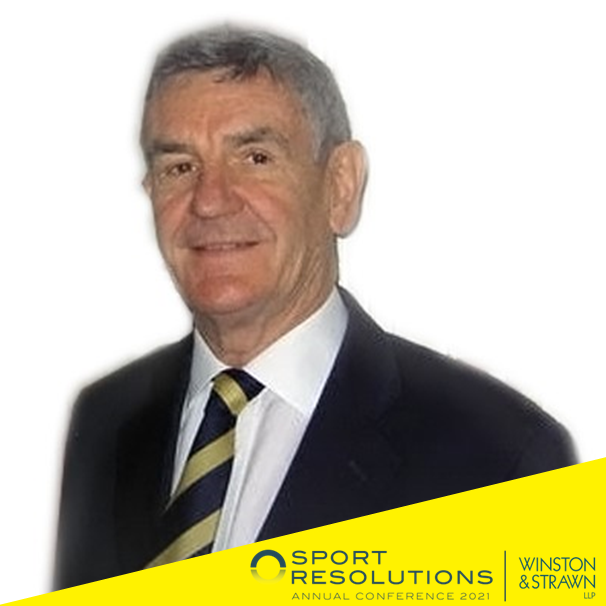 Barry graduated from Manchester University Medical School. His career has been in Sports Medicine, Primary Care and Occupational Medicine. A former Ireland Rugby International his long time interest has been concussion and doping in sport and he is a Fellow of the Faculty of Sport & Exercise Medicine.

Barry was Chairman of IRFU Medical Committee and sat on the World Rugby Medical & Concussion Committees for 12 years representing them at the Zurich and Prague World Congresses on Concussion in Sport. In 2012 he resigned from his appointments with World Rugby and IRFU on account of their policy of a 5 minute assessment of the rugby player with suspected concussion.

Barry was a Specialist Member of UK National Anti-Doping Panel and International Tennis Federation Anti-Doping panel. He was also a member of the RFU Disciplinary Panel. 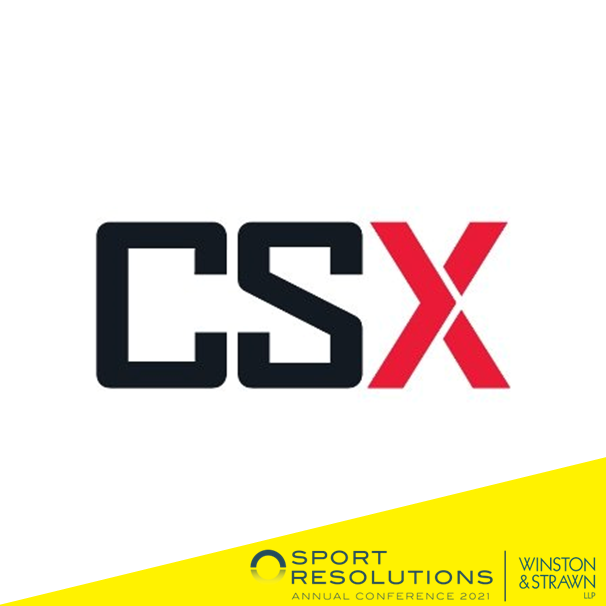 Ed Lodge is the founder and Chief Executive of CSx, head injury assessment software which helps track individuals’ brain health over time and screen for sudden changes after a potential brain injury that may require additional medical attention.

Prior to founding CSx, Ed has conceived and developed other technology start-ups including an altitude simulator company in NZ and the US (working with leading Nike trainers, Athletes, Velocity Sports Performance and Special Forces members) and Wearable Tech with E2 Ltd and now CSx .

Ed’s background prior to his involvement with technology start-ups is in physiotherapy and sports medicine working with elite athletes and international rugby teams giving him a comprehensive understanding of the issues and opportunities with performance sport as well as the perfect contact base to make those ideas successful.