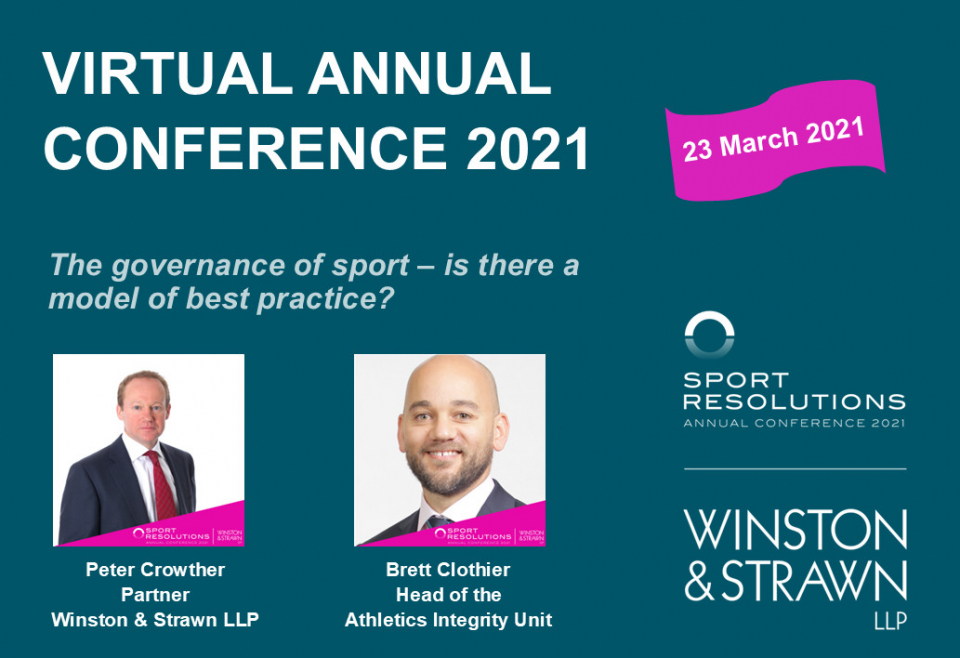 The governance of sport – is there a model of best practice?

The ground-breaking action taken by Jean-Marc Bosman to permit the fee-free transfer of a player at the end of their contract is a well-known example of sport turning to traditional legal channels to resolve disputes. Relative to other sectors, however, it has long been accepted that sport is afforded a high degree of autonomy to regulate as it sees fit.

Indeed, the concept of “The Specificity of Sport” means that, under EU Law, rules that would otherwise be restrictive could be permitted if they are proportionate to achieve a legitimate sporting interest.

Having a degree of autonomy must, however, be accompanied by a responsibility to have a mature and fit-for-purpose governance structure, particularly when governing rules usually provide for a private means of redress, usually through arbitration. Does sport get this right or are there improvements to be made? Should a sport, be that at national or international level, be responsible for setting the rules, deciding when the rules have been broken, have investigatory powers to then take action? Should there be a level of independence, and if so, where and when should that apply?

In this session we will discuss what good governance looks like and whether there is a minimum or optimal system, or general principles, that could be adopted and applied by all. In particular, we will look at the model followed by World Athletics, through its Athletics Integrity Unit, to understand the reasons for its establishment and learn how it approaches the not insignificant task of monitoring and applying rules and regulations on a global scale. 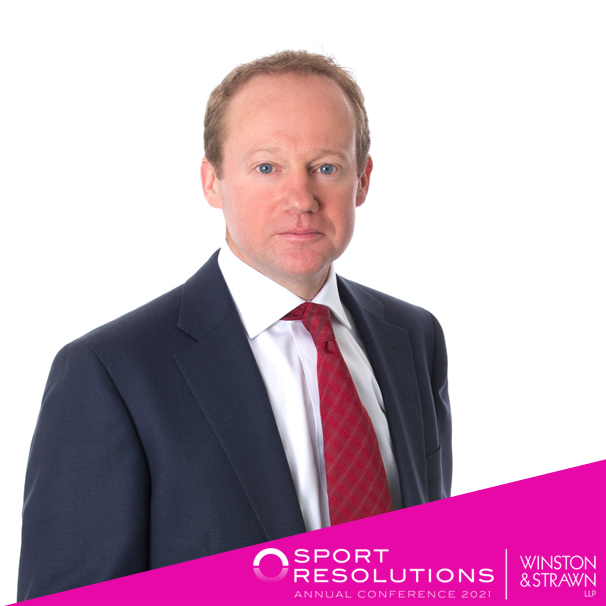 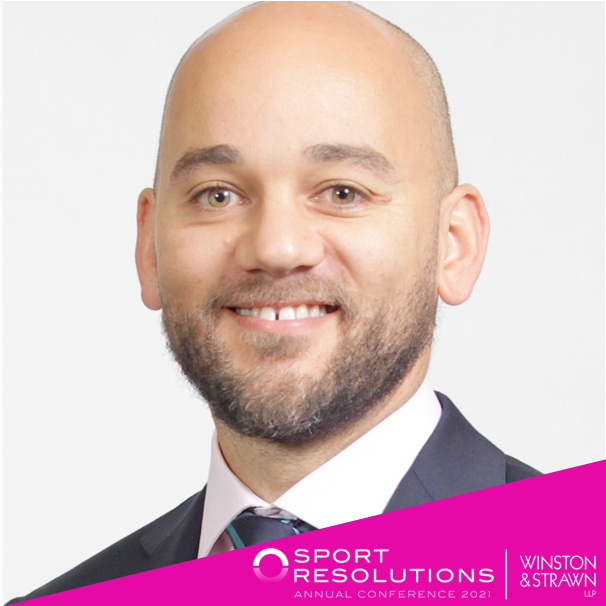 Mr Clothier has worked in sport integrity for more than 15 years. Prior to becoming the inaugural Head of the AIU, Mr Clothier worked in Australia as Head of Competition Integrity for the Australian Football League (AFL) and Legal Counsel to the Integrity Services Department of Racing Victoria.