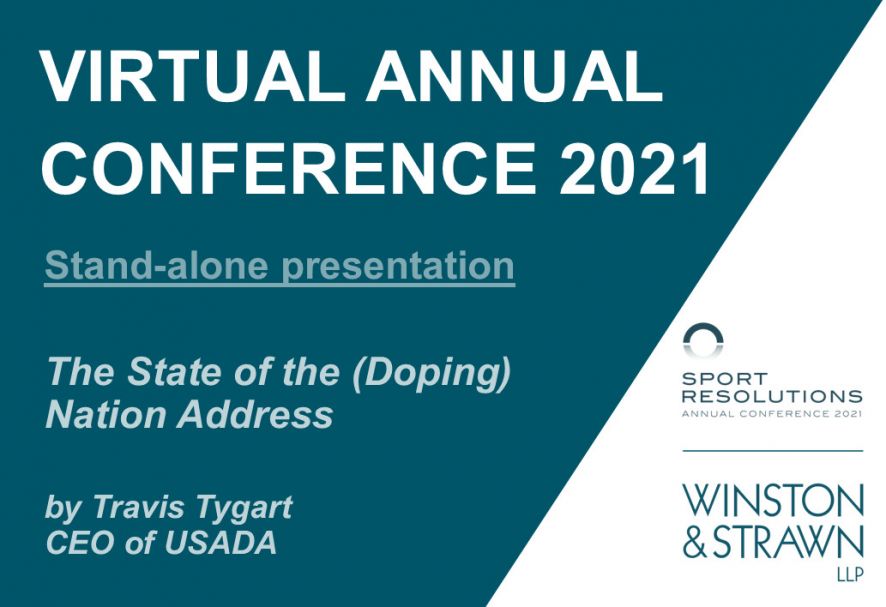 USADA is well-known for being at the forefront of the fight against doping and for being an unashamed champion of clean athletes. Under the inspired leadership of Travis Tygart, USADA has achieved notable successes, not least with the exposing of Lance Armstrong and more recently in relation to the Nike Oregon Project (NOP). Travis has long called for a more robust approach from WADA, particularly in relation to how it responds to serial Code transgressors.

In this session we will hear Travis’s views on his anti-doping journey including insights from the Armstrong and NOP investigations, his take on the ideal model for truly protecting clean athletes, the behaviour and treatment of Russia and what steps should be taken to address and improve the regulation of anti-doping measures globally.

For the Q&A after Travis’s presentation we will be joined by UKAD Chief Executive Nicole Sapstead and British Athletes Commission Chair Vicki Aggar. 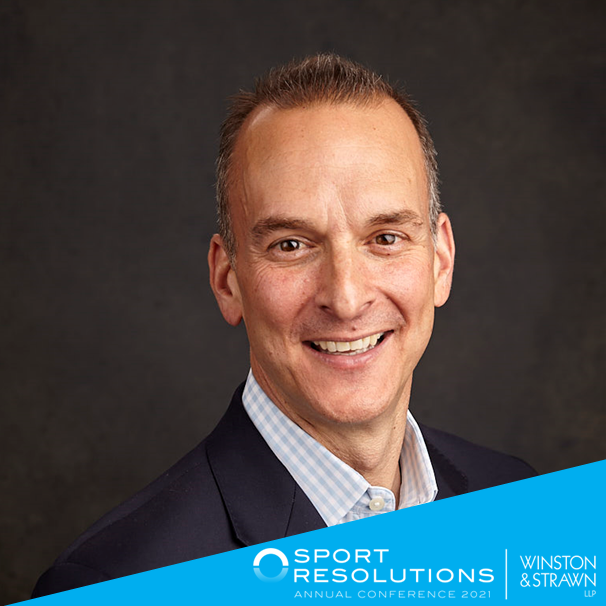 Travis T. Tygart has worked with the U.S. Anti-Doping Agency (USADA) for more than 15 years and became USADA’s Chief Executive Officer in September of 2007. As CEO, Tygart works closely with the USADA Board of Directors to carry out the organization’s mission of preserving the integrity of competition, inspiring true sport, and protecting the rights of clean athletes. Tygart has also reached out and made himself available to many Olympic athletes, embracing them as an essential part of the fight against doping.

Under Tygart’s leadership, some of USADA’s most significant efforts to protect clean athletes have come in the form of major investigations. Working alongside federal authorities, USADA investigated the international steroid bust, Operation Raw Deal, and the international doping conspiracy involving the BALCO laboratory in San Francisco. Tygart also led the investigation into the U.S. Postal Service pro-cycling team doping conspiracy and spearheaded the publication of the Reasoned Decision in the Lance Armstrong case. Tygart’s tenure as CEO also produced the groundbreaking research on the importance of true sport: “What Sport Means in America,” and the “TrueSport Report.” 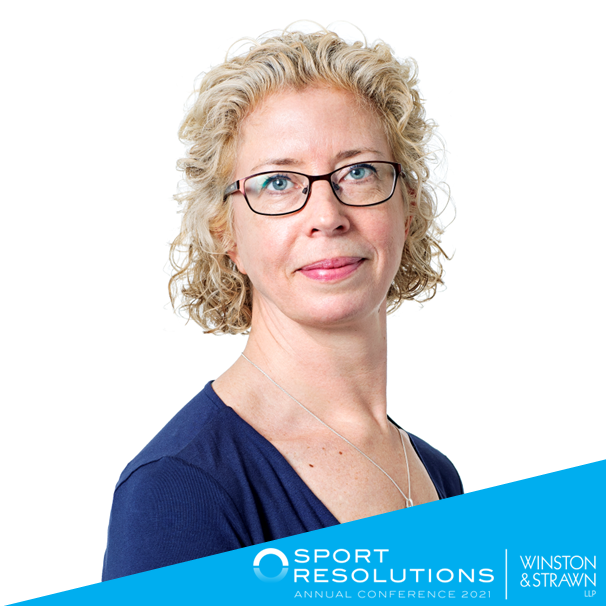 Nicole was appointed as Chief Executive of UKAD in March 2015. Formerly UKAD’s Director of Operations, she was responsible for the delivery of the organisation’s testing, intelligence and investigations, and science and medicine functions. Nicole has worked in anti-doping since 1997, and has previously worked at the Drug Control Centre at King’s College, and in various roles in the Drug-Free Sport department at UK Sport, before joining UKAD on its formation in 2009. 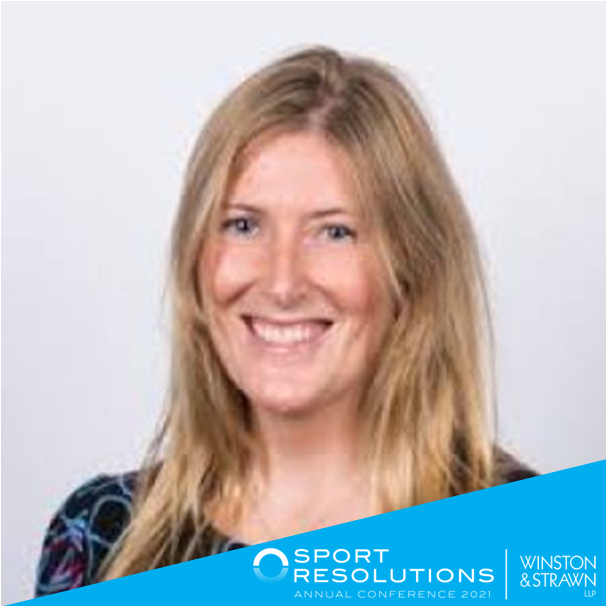 Victoria is a retired Paralympic athlete who has won World Titles in 2006 and 2009 as well as a bronze medal at the 2008 Beijing Paralympic Games. Named as one of the ‘Top 20 Most Influential Women in British Sport’, Victoria has remained actively involved in high performance sport since retiring and has recently been re-elected for a second 4-year term as Chair of the British Athletes Commission. Prior to this, Victoria worked as Athlete Services Manager at the British Paralympic Association and now remains close to Paralympic Sport by sitting on the BPAs performance advisory group.

Victoria is also a non-executive Director on the board at the English Institute of Sport and in March 2020 was appointed as a board member on Athletics Integrity Unit. Victoria continues her quest for clean sport in this new role. She had previously been a member on World Anti- Doping Agency (WADA) athlete committee but resigned early in the second term in protest of their dealings with the state sponsored doping in Russia.