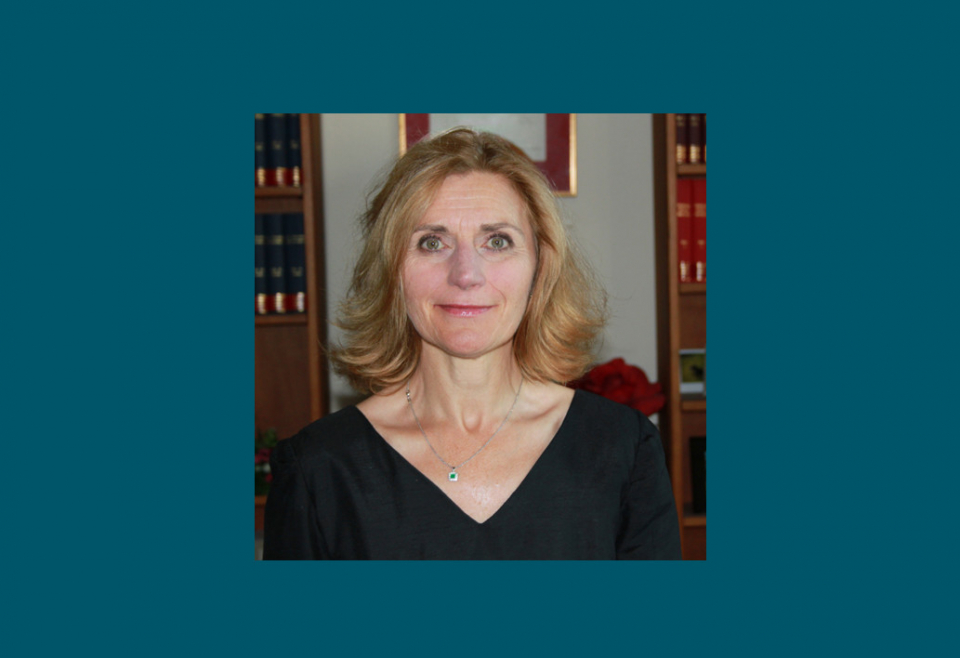 Sport Resolutions is delighted to announce that the Rt. Hon. Dame Anne Rafferty DBE PC has been appointed to its Arbitration Panel.

Dame Anne’s appointment was unanimously approved by the Sport Resolutions Board in accordance with set criteria.

“I am thrilled that Dame Anne has now been appointed to our Panel of Arbitrators and Mediators, including her addition to the National Safeguarding Panel. It is a real pleasure and privilege to have her on board. Her experience and leadership will be an invaluable asset and will provide reassurance to those who use our service that we have the very best available to us.”

Dame Anne practised in criminal law until she became a Queen’s Bench Division High Court judge in 2000. She was the first female Chairman of the Criminal Bar Association (1995-1997), chaired the Judicial College (2014 – 2020) and was Vice Chairman of the Judicial Appointments Commission (2017 – 2020).

In 2014 she was appointed Chancellor of the University of Sheffield.