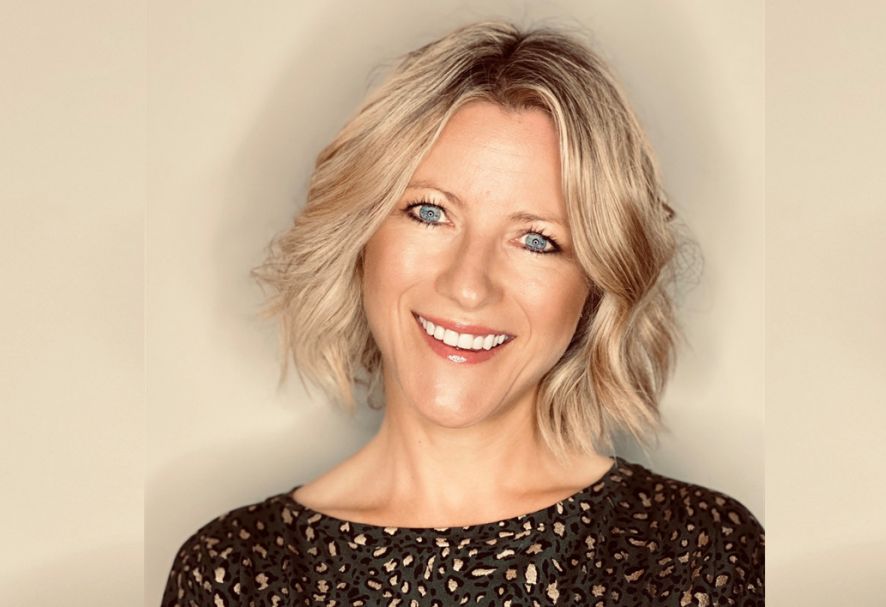 We are delighted to announce that our presenter for this year's conference is Jacqui Oatley MBE, an experienced broadcaster on UK television, radio and digital platforms. 19 years after changing career to retrain as a broadcast journalist, Jacqui now presents on ITV - as anchor of their PDC darts coverage - and covers football for Sky Sports, BBC and The Athletic. She became the first female commentator on Match of the Day in 2007.

As a former player and FA qualified coach, Jacqui has presented and commentated on the biggest football tournaments, including men’s and women’s World Cups and Euros, as well as the Olympic Games.

Jacqui is on the national committee of the Football Writers’ Association and is an ambassador for Women in Football - an organisation which champions the role of women in the game.

The conference will take place on Tuesday 23rd March via a Zoom webinar, consisting of three sessions spread over an afternoon. The event will start around 1pm UK time to accommodate different time zones.

Tickets for the Sport Resolutions Virtual Annual Conference 2021 in association with Winston & Strawn LLP will be priced at £25 and are available now.

Announcements on panel topics and speakers will be made in the upcoming weeks on our website and via newsletter.