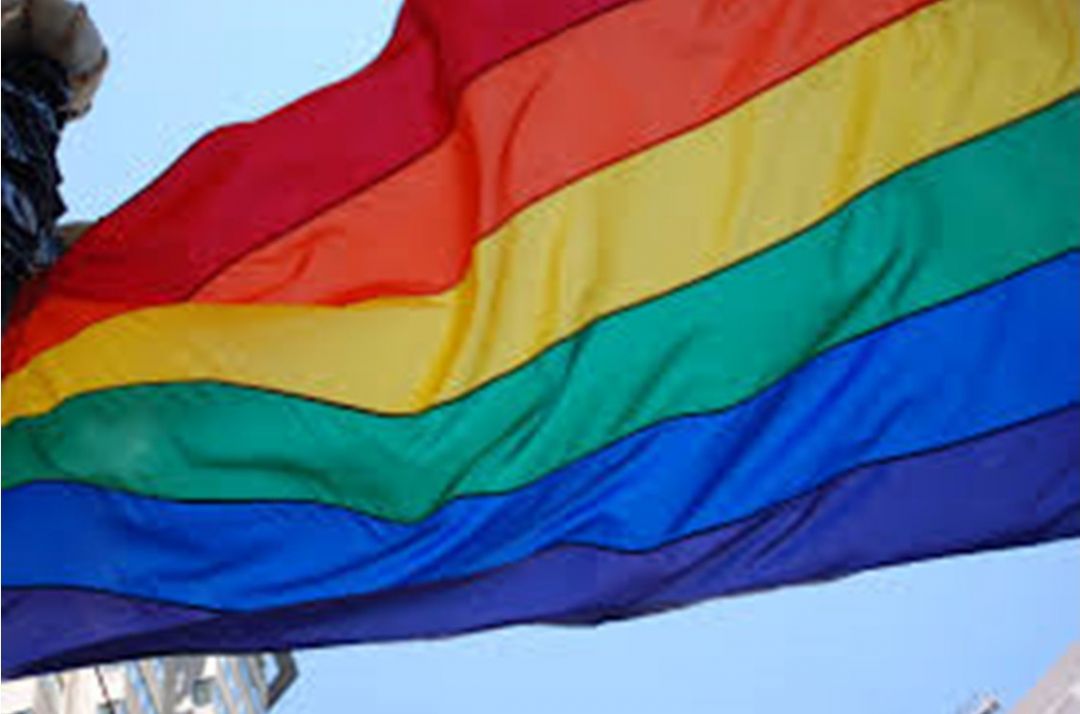 A study has revealed that the use of homophobic language is drastically reduced at sporting clubs which take part in pride games.

The research was conducted by Monash University in Melbourne, Australia and was the first study to investigate if pride games can help to reduce the levels of discriminatory behaviour in male sport, whether it be homophobic, racist or sexist. The research centred around the Australian Ice hockey League and found that teams who held pride games use nearly 40% less homophobic language than teams that have not held games. A larger study then included cricket, netball and Aussie rules football with nearly identical results.

Erik Denison was the lead author of the study and said “These findings are very unusual. Most prejudice reduction interventions fail or have little impact on attitudes and very few have been shown to change behaviours.” He continued “Holding pride games does not stop discriminatory behaviours but the games seem to mitigate the frequency of homophobic and sexist language used by players on teams that host the events. We believe combining pride games with better communication about why language is harmful to LGBT people is key to stopping this behaviour.”

Pride games have become common place in leagues across the world with the Premier League using rainbow laces with the NBA and NFL also adopting initiatives during specific games. Until this point there had been a lack of research detailing if these matches had any positive effect on reducing the level of discriminatory language or behaviour, but this study, which was supported by the Australian government, Salesforce, You Can Play and Amnesty International now proves they are beneficial.