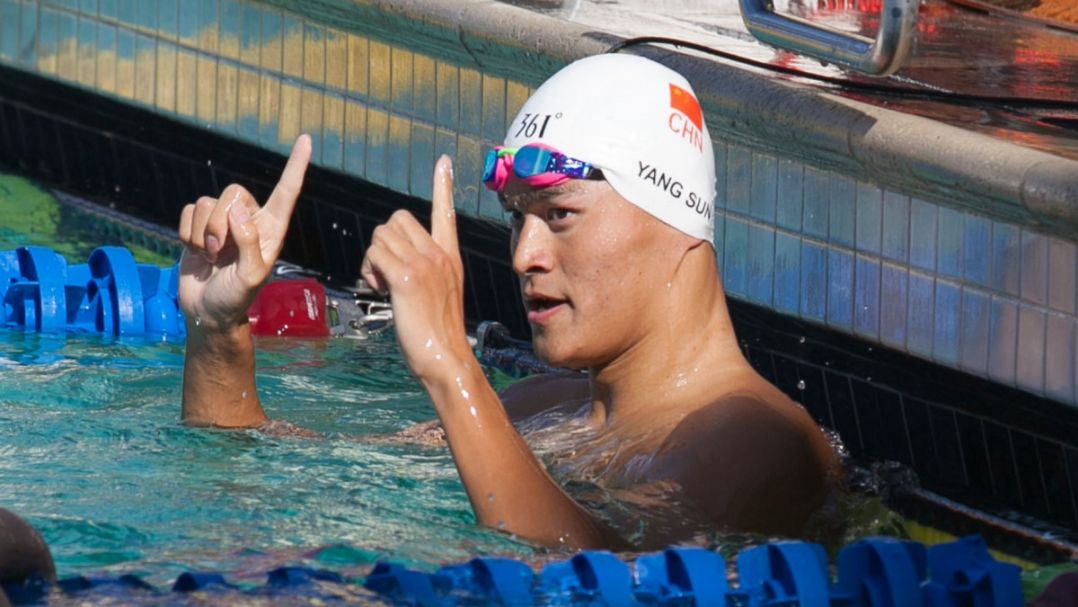 The Court of Arbitration for Sport (CAS) has announced that it will hear an appeal by the World Anti-Doping Agency (WADA) which they have filed against Chinese Swimmer Sun Yang and also the Federation Internationale de Natation (FINA), with the hearing taking place on Friday 15th November 2019.

WADA are appealing a decision of the FINA Doping Panel in which they held on 3rd January 2019 that Sun Yang had not committed a doping violation following an out of competition doping test in September 2018. The background information to Yang’s case is that he allegedly questioned the credentials of the doping agencies testers, before members of his team smashed the vials which contained his blood samples, therefore resulting in the samples being unusable for testing. The FINA panel did state that only one of the three testers present had the power to administer testing and that their conduct of taking photos and videos of Yang without his consent was highly unprofessional. Yang also noticed irregularities in the paperwork so asked his lawyer and coach for advice who told him not to sign the incorrect paperwork before the samples were destroyed. The panel cleared him of any wrong doing as the testers failed to follow strict protocol and were unable to provide official identification, therefore the blood could not be defined as “samples” so was untestable and free to be destroyed.

Yang is a triple Olympic Champion and eleven-time World Champion who has previously served a three month ban for doping violations in 2014 as he took the stimulant trimetazidine, which he claimed was being used to treat a heart condition. If CAS were to impose any sanctions on Yang at the hearing in November then it is likely that they would be much harsher, as this would be his second violation, and result in him missing out on the 2020 Olympics in Tokyo.

The reason that this hearing is interesting and will garner so much attention is due to the fact that CAS has agreed for it to be held publicly, which will be only the second instance in CAS history after the 1999 hearing of Michelle Smith De Bruin v FINA. Instead of being held in the official Court of Arbitration for Sport headquarters in Lausanne, the hearing will take place in the Conference Centre at Fairmont Le Montreux Palace in Montreux, Switzerland.  The hearing will be live streamed on the CAS website, open to the media and also to the public upon the request of the parties.