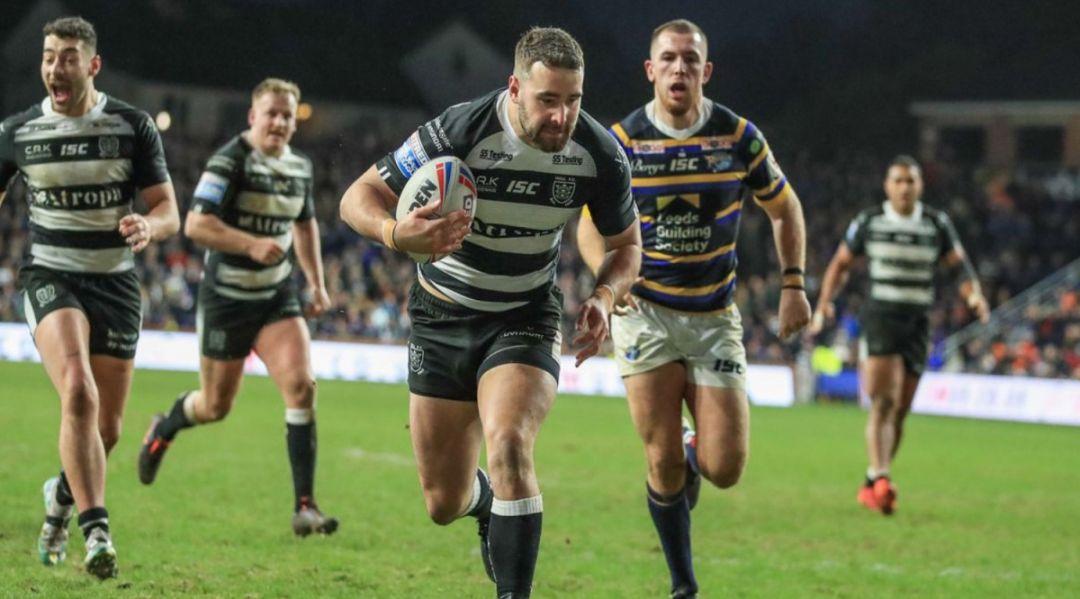 Rugby League players in the Super League could defer part of their wages in order to help clubs that have been financially hit by the league’s suspension due to coronavirus.

Super League was one of the last major sports to postpone matches as several games still took place this past weekend however, all matches have now been suspended until at least 3rd April 2020 but it is highly likely that this will be extended as the situation continues as eight Leeds Rhinos players are now self-isolating after showing possible symptoms of coronavirus.

The St Helens chairman had previously said that if the government does not provide financial support to the Super League teams then they “may go out of existence” as gate revenue will not be generated and broadcasters may cut the money paid to each team due to the fact that they are not able to show the matches that they paid for the rights to broadcast. Hull Kingston Rovers were also scheduled to host Little Mix and Westlife concerts at their Craven Park stadium but if these are also cancelled then it is further revenue lost by the club.

The Rugby League Players Association has now said that if everyone getting paid the full amount is going to detriment the clubs and result in them financially struggling then “we need to make sure that the players are getting a fair crack of the whip and, if that means having maybe deferred payments or something of that nature, it might be something that can be negotiated.” As clubs don’t know how long this situation is going to last they cannot estimate their potential losses as each game that is postponed is lost revenue and any scheduled events will be lost money that the club may not be able to generate if the event is indefinitely cancelled or moved to a different venue.

Neil Hudgell of Hull Kingston Rovers said that “the numbers all mount up and we are getting to a very high number by the end of the season, my guess is most clubs will have at least a million-pound hole by the end of the season. Hence the call for government assistance. Regardless of what costs we can trim, they are only going to scratch the surface of what that hole we will be left with will be.”