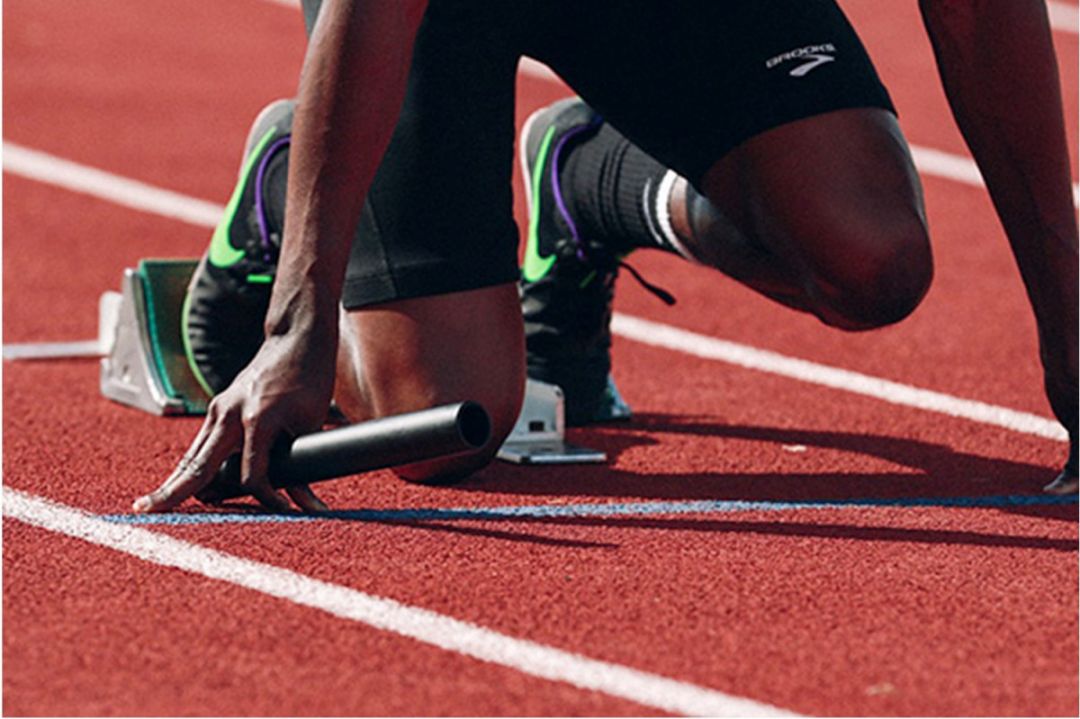 A BBC Sport study has found the majority of top-level sports offer equal prize money to men and women and that 37 out of 48 sports surveyed offered prize money with only three of these not offering parity at any major events or championships.

The global study is the third instalment after previously being carried out in 2014 and 2017, with the 2021 study focusing solely on prize money and does not take into account wages, bonuses or sponsorship. Since the 2017 study hockey, cliff diving, surfing and wrestling have achieved parity in at least one major competition.

Cricket has taken the biggest steps in narrowing the disparity as The Hundred competition will offer equal prize money to both men and women whilst Australia’s Big Bash League has been offering equal prize money since the 2017-18 season. Where equal prize money has not been achieved in other cricket competitions steps have been made to ensure that the gap is not as substantial as it once was.

Sports Minister Nigel Huddleston said “Women's sport continues to go from strength to strength. It's absolutely right that the rewards match that success and we have seen a significant levelling up in the prize money on offer in recent years. We must continue to push for greater participation, employment, commercial opportunities and visibility in the media for women's sport, to keep up this momentum.”

The largest gaps could be found in football, golf and basketball with the US women’s national team earning $4million for winning the World Cup compared to France’s men’s team earning $38million for their triumph. The same can be seen in the Champions League and FA Cup competitions with the women’s champions receiving substantially less money than their male counterparts.