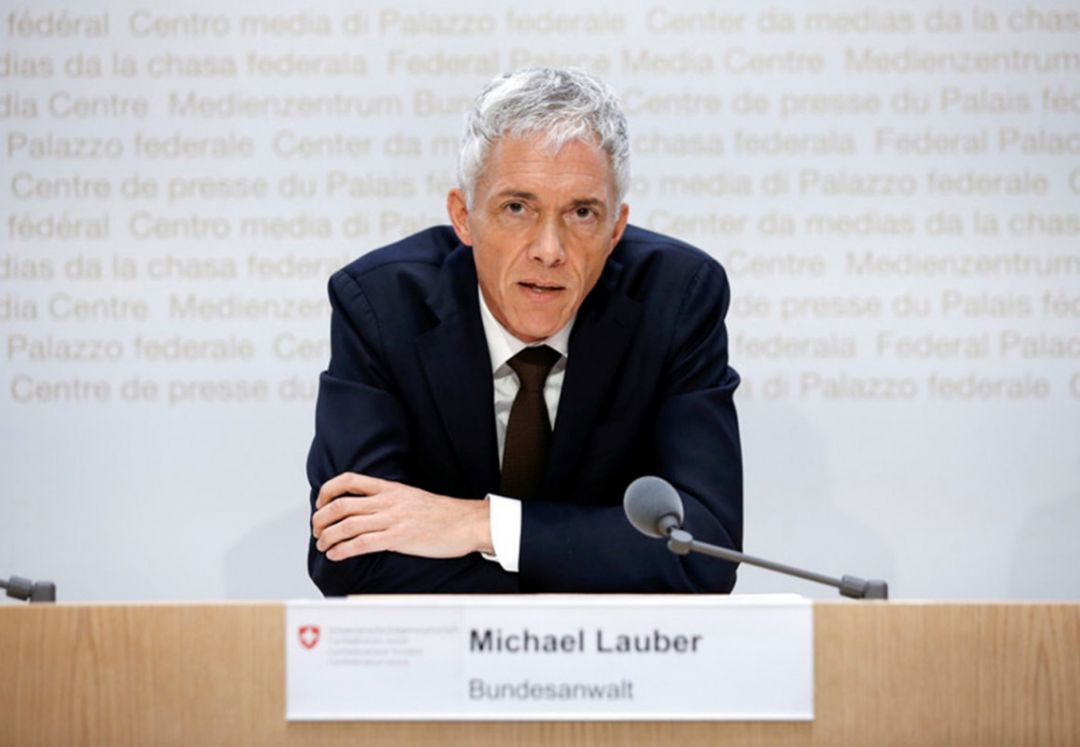 Switzerland’s attorney general, Michael Lauber, has resigned after it was found that he had covered up a meeting with FIFA president Gianni Infantino during an ongoing corruption investigation.

Lauber, who had been the Swiss attorney general and federal prosecutor, initially denied the allegations that he lied in order to cover up secret, un-recorded meetings he held with Infantino whilst there was an ongoing investigation into FIFA corruption. Lauber has now stepped down after the supervisory body that oversees his position said he had “seriously violated his official and legal duties” and his actions had “damaged the reputation of the Office of the Federal Prosecutor of Switzerland.”

Lauber later admitted to two meetings with Infantino but still denied a third taking place but did say that it must have occurred based on diary entries and text messages. Lauber has received criticism from different groups who believe that he was making slow progress in corruption cases or making deals which were outside of the Swiss legal process. One of the largest details that called Lauber’s conduct into question were trips to Moscow by personnel from him office and his own relationships with senior Russian officials.

Mr Lauber offered his resignation as it was impossible to continue in his role whilst his trustworthiness was being frequently questioned. The conduct of Lauber has posed many questions regarding the federal prosecutor’s office with Parliament considering reforms or even limiting the powers of the position.