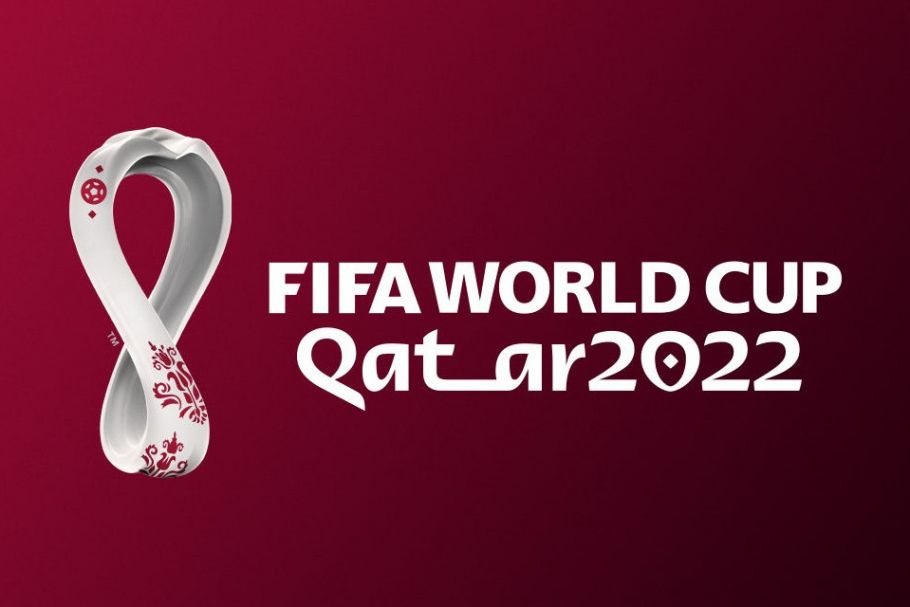 Ten European FA’s, including those of England and Wales, have responded to FIFA saying “human rights are universal and apply everywhere” after FIFA called on competing nations to “now focus on the football”.

The FIFA letter said “We know football does not live in a vacuum and we are equally aware that there are many challenges and difficulties of a political nature all around the world. But please do not allow football to be dragged into every ideological or political battle that exists. At FIFA, we try to respect all opinions and beliefs, without handing out moral lessons to the rest of the world. No one people or culture or nation is "better" than any other. This principle is the very foundation stone of mutual respect and non-discrimination. And this is also one of the core values of football. So, please let's all remember that and let football take centre stage. We have the unique occasion and opportunity to welcome and embrace everyone, regardless of origin, background, religion, gender, sexual orientation or nationality.”

The letter signed by the 10 European football associations said “We acknowledge, and welcome, as we have done in the past, that significant progress has been made by Qatar, particularly with regards to the rights of migrant workers, with the impact of legislative changes demonstrated in the International Labour Organisation's recent reports. We welcome the assurances given by the Qatari Government and by FIFA regarding the safety, security, and inclusion of all fans who travel to the World Cup, including LGBTQ+ fans. We also recognise that every country has issues and challenges and we agree with FIFA that diversity is a strength. However, embracing diversity and tolerance also means supporting human rights. Human rights are universal and they apply everywhere.”

The Qatar World Cup has received significant criticism due to the countries policies on human rights and treatment of migrant workers. Denmark and kit maker Hummel have revealed that Denmark will wear a toned down kit as the kit maker “does not wish to be visible” at a tournament that has cost thousands of lives. England captain Harry Kane and a number of other captains have pledged to wear a rainbow captains armband throughout the tournament.