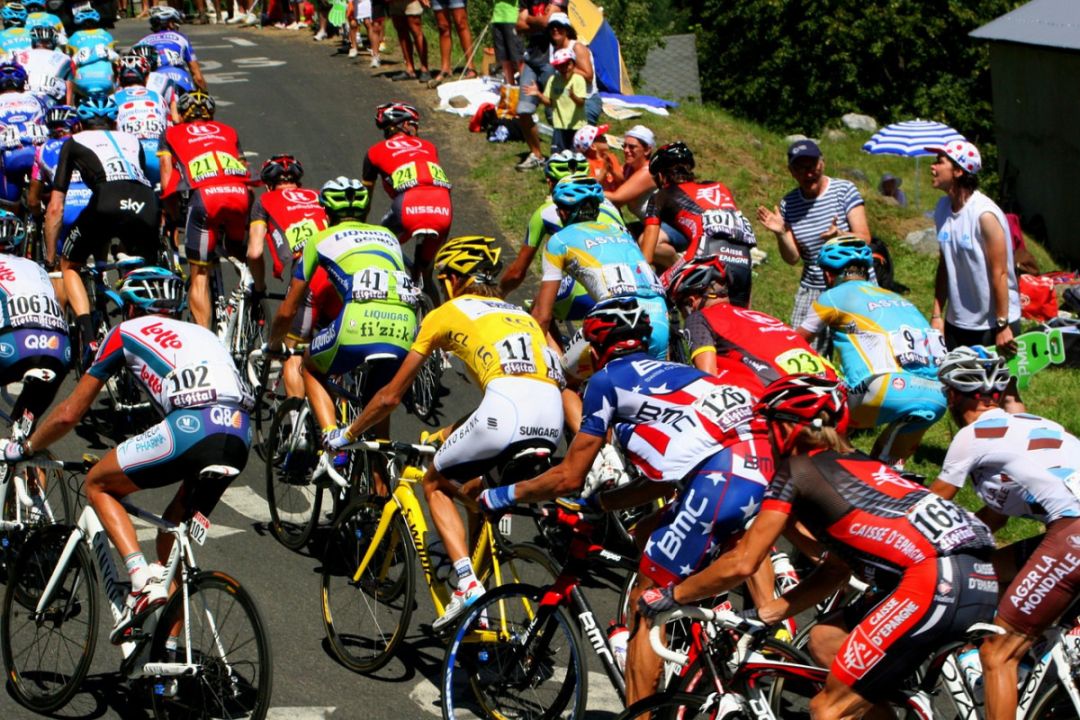 The Cycling Anti-Doping Foundation (CADF) has announced that out-of-competition testing has returned to normal levels following a reduction being caused by the coronavirus pandemic.

In June the CADF announced that testing had been significantly reduced as the pandemic had resulted in many countries introducing new restrictions on social interactions which meant that the testing process could not be carried out, with the CADF saying that the number of out-of-competition tests had fallen by 90%.

As sports were suspended for several months there could be no in-competition testing taking place with the CADF saying to Reuters “From January 1 to August 31, 2020, more than 5,000 samples were collected. This represents half the number of samples collected in 2019 for the same period, which is explained by the high number of UCI [International Cycling Union] events cancelled in 2020 due to the COVID-19 pandemic. Moreover, in 2020, 80 per cent of these samples were collected out-of-competition. In addition, for the period from May to August, the CADF reached the same level of testing in 2020 as 2019 despite the significant reduction in out-of-competition testing following the announcement of the pandemic. This shows that the CADF out-of-competition testing programme in cycling has returned to normal.”

UCI events were suspended in March and did not begin again until August, with the Tour de France currently taking place. The CADF has been responsible for the UCI anti-doping programme since 2008 but from next year the International Testing Agency will take over the programme.