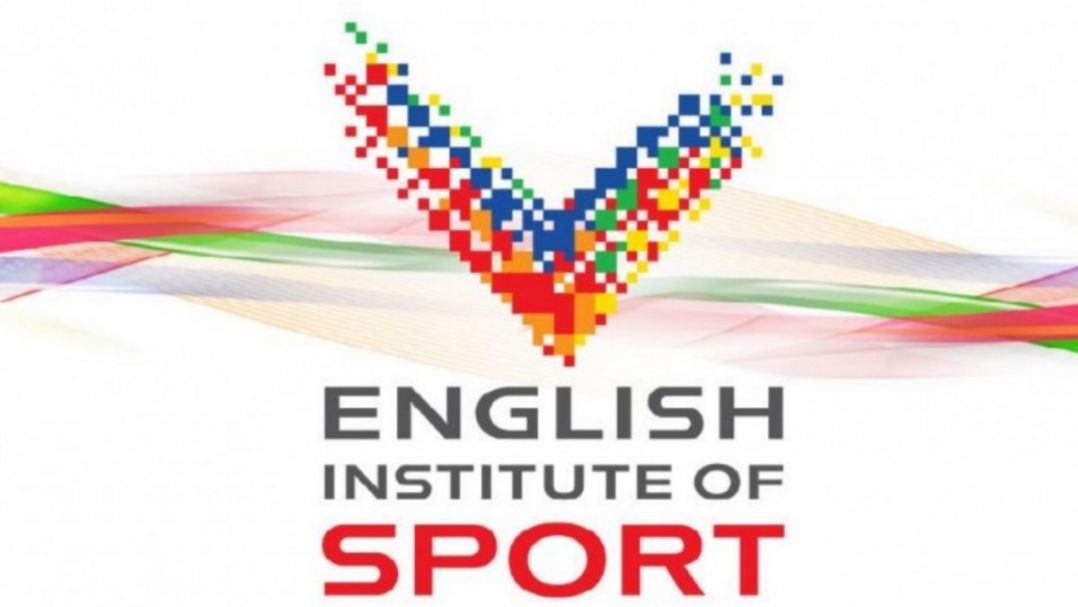 The English Institute of Sport (EIS) has announced that Andy Parkinson and Emma Boggis will join the board, with Parkinson replacing Sally Munday, who has been appointed Chief Executive of UK Sport, and Boggis joining as a Non-Executive Director.

Parkinson is the CEO of British Rowing and has worked in sport for over 20 years, holding positions in national and international organisations, such as Chief Executive of the UK Anti-Doping Agency. Whilst Boggis was Chief Executive of the Sport and Recreational Alliance and has held jobs within Government, including Head of the Olympic and Paralympic Legacy Unit and Private Secretary to David Cameron.

Parkinson commented “I am delighted to be appointed as a board member of the EIS, having been a supporter of the organisation for many years and, since being at British Rowing, seen first-hand the value their staff bring to the performance environment. I am looking forward to working with John and the rest of the board and contributing to the long-term strategy of the EIS so that it can continue to best support our athletes and sports.” With Boggis stating that “I am delighted to be joining the EIS board. In the run up to Tokyo 2020 and Birmingham 2022, we have great opportunities for our athletes across a myriad of different sports and disciplines to showcase their talents but ensuring that the team behind the team is strong and effective is critical to their success. I look forward to drawing on my executive and non-executive experience from the sports sector and beyond to ensure that our people and services are also medal winning.” EIS Chair, John Steele, also added that the pair will bring a wealth of experience which will be vital in the future of the EIS, he also thanked Sally Munday as she moves onto UK Sport.

Congratulations to both Andy and Emma on their new roles. You can read the full EIS statement here.