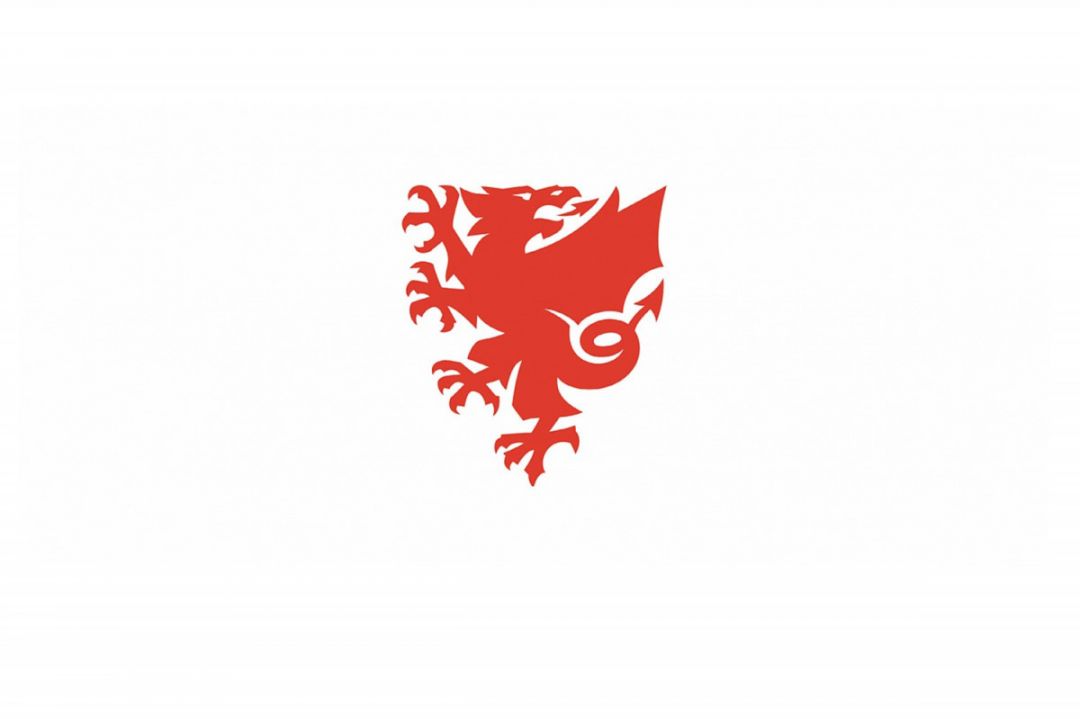 The Football Association of Wales (FAW) is looking to recruit an In-House Lawyer to manage the day-to-day legal affairs of the FAW and to provide legal support to the departmental heads, the CEO and the FAW Board and committees of the Association.

The full job description can be found here.

The FAW is the governing body of football in Wales and is responsible for promoting and developing the game at all levels from grass roots through to the professional game, including the Welsh Premier League and all International Teams. Founded in 1876 the FAW is the third oldest Association in the World, founder members of FIFA and UEFA, and together with the other British Associations is one of the Board Members of the International Football Association Board (IFAB).

The FAW is governed by a Board of Directors made up of an Independent Chair, the CEO, two Independent Non-Executives, the four Officers of the FAW and three elected Members. The FAW Board is responsible to the Shareholders of the FAW called the FAW Council. The Council is made up of elected and nominated representatives from Welsh Football. The FAW Council, with the FAW Executive, manages football related activities through a series of committees. The CEO has the responsibility to manage the business and all staff employed by the FAW.

The FAW is a Limited Company responsible for the development of football in Wales. The FAW established the FAW Trust, a charity with responsibility, under licence, to manage certain activities for the FAW. With over 100 full time staff and operating in over 50 countries, it has doubled group turnover in the past 5 years to £20m per annum. Its main sources of income are through FIFA, UEFA, grants, sponsorship and TV revenue. The FAW was responsible for bringing the UEFA Champions League final 2017 to Wales; it was then largest sports event in the world in 2017, staged in the smallest city, hosted by the smallest Association and the smallest country since the competition’s creation.