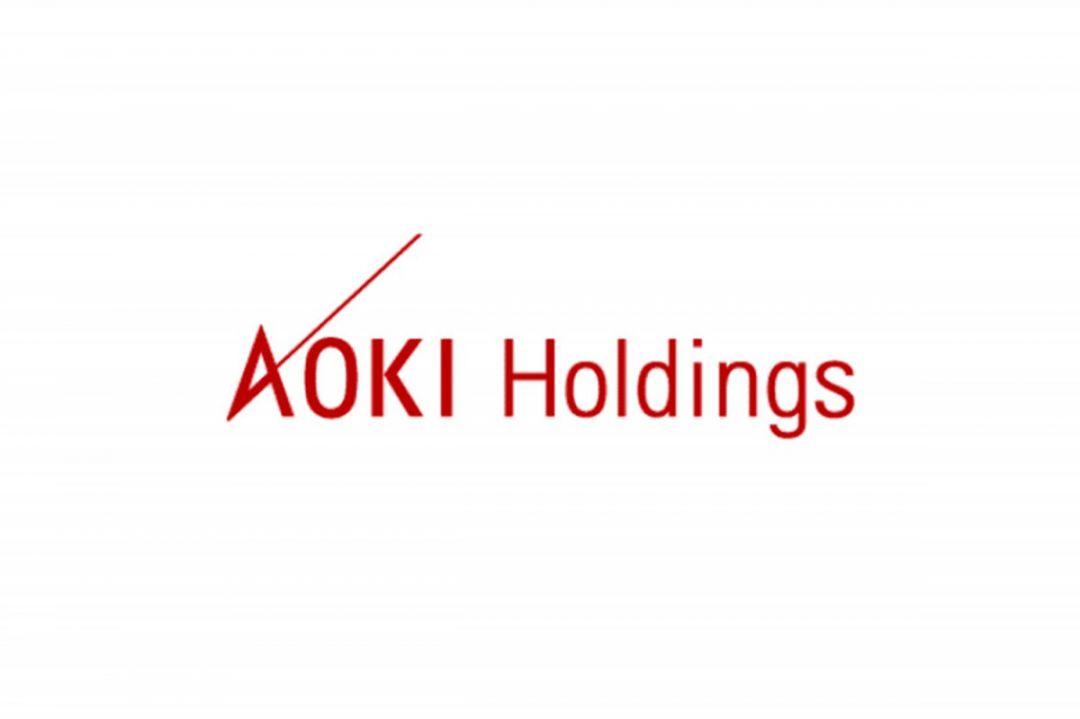 Tokyo 2020 sponsor Aoki Holdings has been accused of bribery and reportedly paid less than half the amount that other sponsors paid.

The accusations come after former Tokyo Olympic Organising Committee Executive Board member Haruyuki Takahashi and former chairman of Aoki Holdings, Hironori Aoki, were arrested along with two other officials for alleged bribery.

Aoki Holdings was listed as an “official supporter” which would have cost the company around £9.2million but Kyodo News reports that the company only paid around £3million with it being believed that Takahashi had given preferential treatment to the company hence why they paid a lower amount.

The Tokyo District Public Prosecutors Office believes that Takahashi accepted bribes on more than 50 occasions between October 2017 and March 2022 although TV Asahi reports that he has denied these allegations.