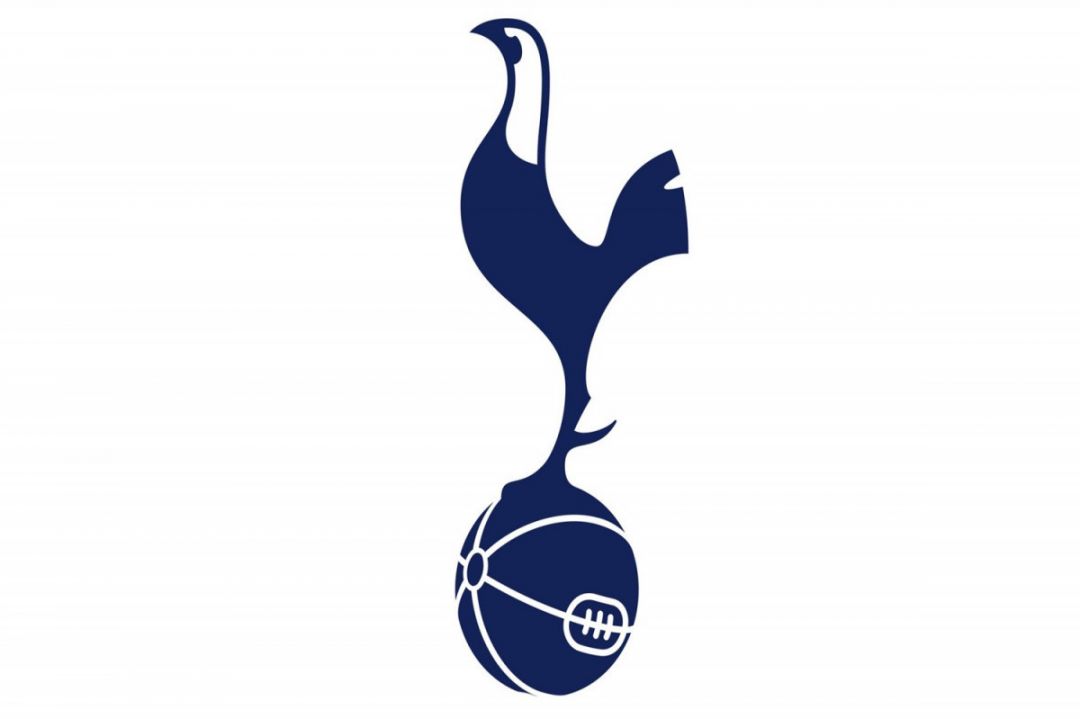 Tottenham Hotspur are to undertake a full review alongside the Premier League to “determine the most effective action moving forward” after Son Heung-min became the latest player to suffer racist abuse on social media.

A Tottenham Hotspur statement said “Another matchday and more abhorrent racial abuse suffered by one of our players. This has again been reported to the platforms and we shall now undertake a full review alongside the Premier League to determine the most effective action moving forward.” The abuse came after Son opened the scoring during Tottenham’s 3-1 home loss to Manchester United and was involved in an incident with Scott McTominay which led to a disallowed United goal. 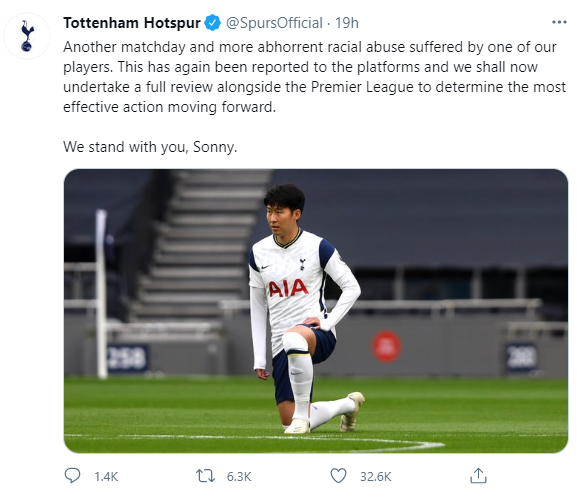 On Friday several Premier League managers called for a football wide boycott of social media in an attempt to force social media companies to take greater action to prevent the racist abuse that is becoming increasingly frequent. Rangers, Swansea and Birmingham City have all made the decision to boycott social media for a week after players received abuse. Thierry Henry removed himself from all social media platforms at the end of March due to bullying and racism that has been allowed to frequently occur.

Secretary of State for Culture, Media and Sport Oliver Dowden said “No-one should have to switch off social media because of abuse. Social media firms must do more to tackle this and we are introducing new laws to hold platforms to account. This is complex and we must get it right, but I'm absolutely determined to tackle racist abuse online.”

Twitter said it is “committed to Kick It Out's initiative to tackle online hate, and look forward to continuing these discussions and developing solutions with our partners in football.” Facebook owned Instagram said it will “take tougher action when we become of aware of people breaking our rules in DMs.”