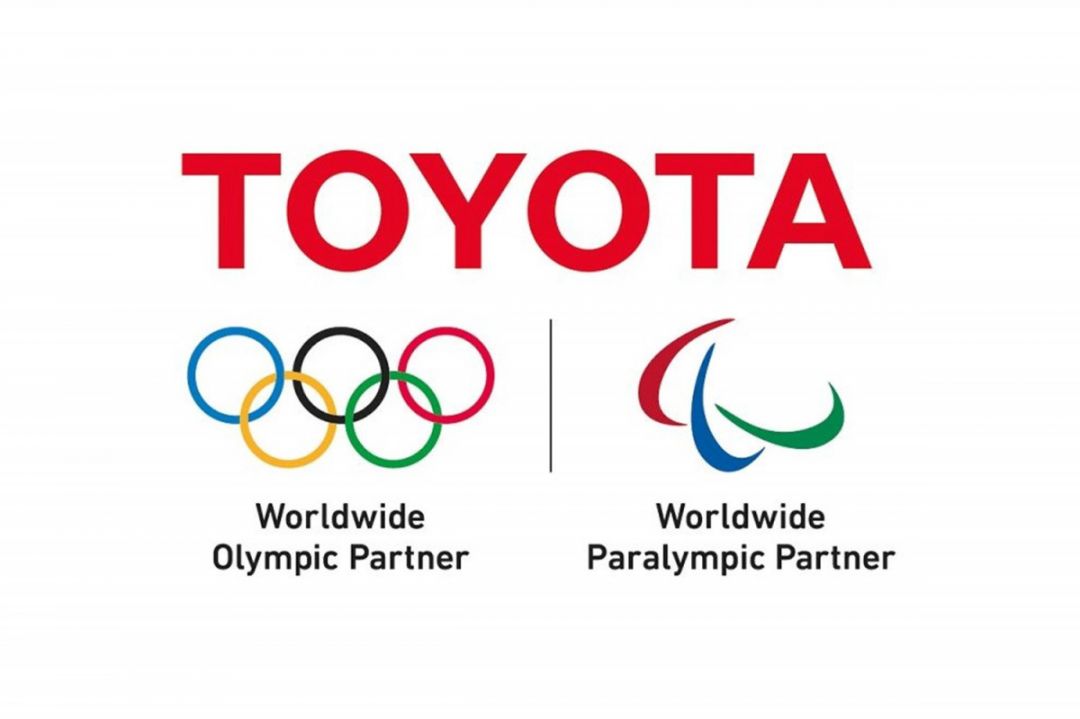 Top Olympic sponsor Toyota has confirmed that it will not air Games related adverts or attend the opening ceremony due to the fact that the Japanese public do not support the Games going ahead.

A public survey found that two thirds of the Japanese public doubt that the organisers can deliver a safe Games that will not cause a spike in Covid-19 cases with 55% of those surveyed saying they are opposed to the Games going ahead. In response to this Toyota have said “It is true that Toyota will not be attending the opening ceremony, and the decision was made considering various factors including no spectators. We will not be airing any commercials related to the Games in Japan.”

Cases have risen in Tokyo with the capital now being placed under its fourth state of emergency, and the Japanese public fear that thousands of athletes, officials and media coming into the country to compete in the Games that begin on 23rd July and runs until 8th August will only see cases rise. Once the Olympics finish the Paralympics will then take place between 24th August and 5th September.

Athletes have been travelling to Tokyo since the beginning of July and officials have so far reported 58 positive results among athletes, officials and journalists. Six British track and field athletes are currently self-isolating as someone on their flight to Japan tested positive.

As Tokyo is currently experiencing its highest wave since the start of the year the decision was made to ban all spectators from stadiums meaning that athletes will be competing behind closed doors. However, athletes have questioned this decision as 9,000 people recently attended a baseball game just outside Tokyo and sumo competitions have also gone ahead in front of crowds.