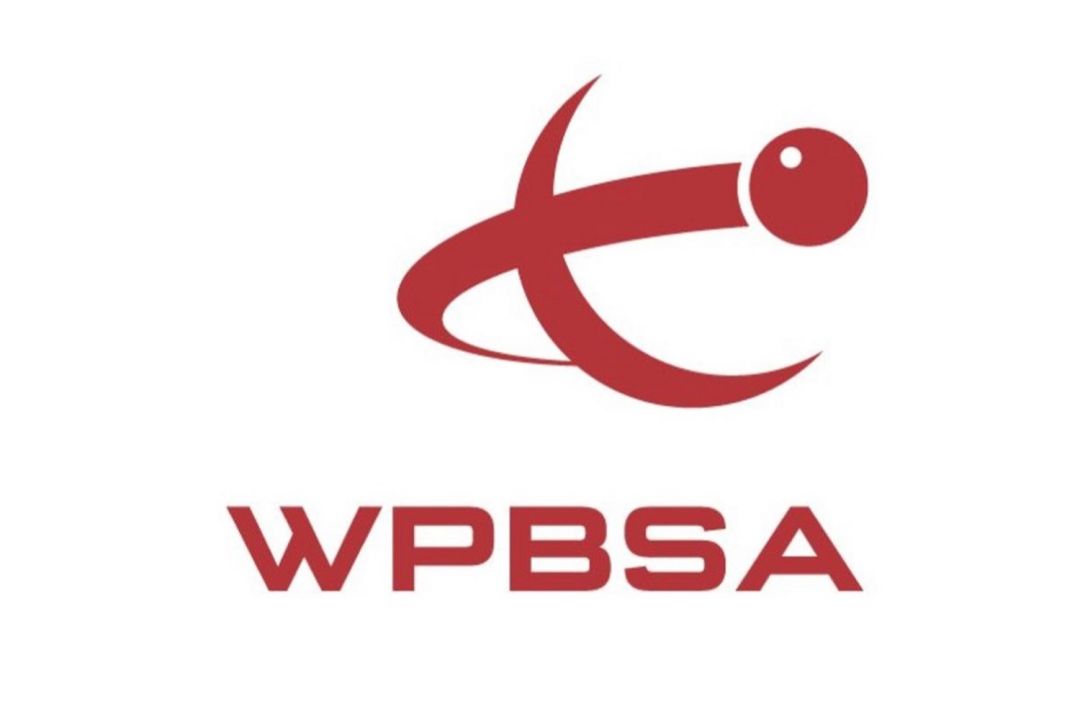 Hunter won the event in August after beating fellow Brit Rebecca Kenna in the final but Hunter has since said “I haven't got to celebrate it as much as I thought I would. It's been tough reading some of the things that people have said online. It has been a bit clouded by everything that's gone on. The hardest bit was seeing how upset it made my parents. I met them at the train station after they picked us up when we got home and it wasn't celebrating and cheering and smiling. Obviously it kicks off the big debate that's rife now in the world about trans people in sport.”

Since Hunter won the tournament former world number one Maria Catalano has called for transgender players to be banned from women’s tournaments saying “Snooker for women has always been tough. We have fought so hard for our rights in the past. There is a reason why they started a women's tour. [Current world number one] Reanne Evans... is the best woman player I have seen and even she can't crack it in the men's - it just hasn't happened. So I think over a long time it has been proven that women can't compete with the men in snooker. I have asked myself the question as to why that is most of my life. But it is there as a fact, in black and white, right from the 1980s. The main tour is open to both, and nobody is stopping Jamie doing that.”

Hunter disagrees with Catalano “I've seen people who are saying 'women can't compete with the men' but there's four women professionals on the men's tour who've been winning matches this season so obviously women can compete with the men. The people that are disagreeing with me personally, of me participating in snooker, some of the arguments are just based off the fact that they think I've got an advantage. I think different sports, it's a different argument... football, rugby, fighting sports, it's a completely different debate.”

World Professional Billiards and Snooker Association (WPBSA) chair Jason Ferguson sides more with Hunter as he has said “We are not a physical sport as such. We are classed as a precision sport by the IOC, which we are. And we are therefore not too dissimilar from archery or shooting and those kind of sports, even if stamina might at some point be relevant. But there is nothing that tells us that women cannot compete to the same level in snooker as a man on any physical grounds. We are open and mixed-gender, with now women on the main tour. And in many senses that makes us quite unique. We have taken sufficient medical advice to be very satisfied that our policy is right for the current climate.”