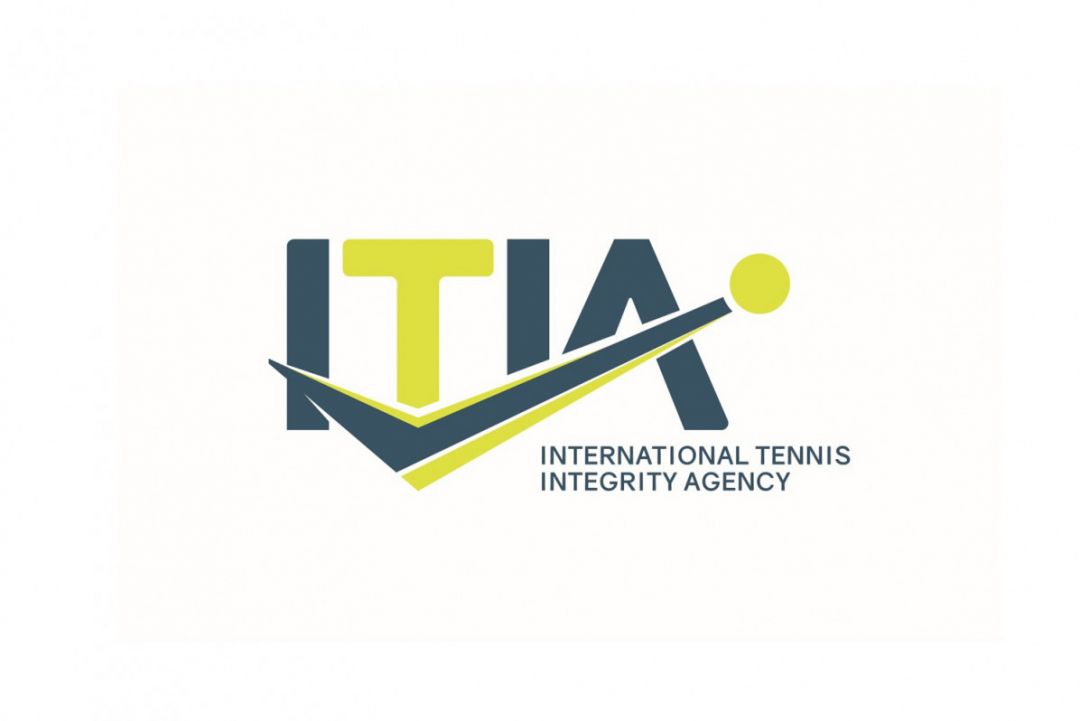 French players Mick Lescure (29) and Jules Okala (25) have been given life bans from tennis after investigations into multiple incidents of match-fixing since 2014, the International Tennis Integrity Agency (ITIA) said on Friday.

An ITIA statement said “The cases were ruled on by independent Anti-Corruption Hearing Officer Charles Hollander KC and the sanctions mean both players are permanently prohibited from playing in or attending any tennis event sanctioned by the governing bodies of tennis.”

The independent ITIA - established by tennis' international governing bodies to oversee integrity matters - said that both players have been part of wider law enforcement investigations in France and Belgium.