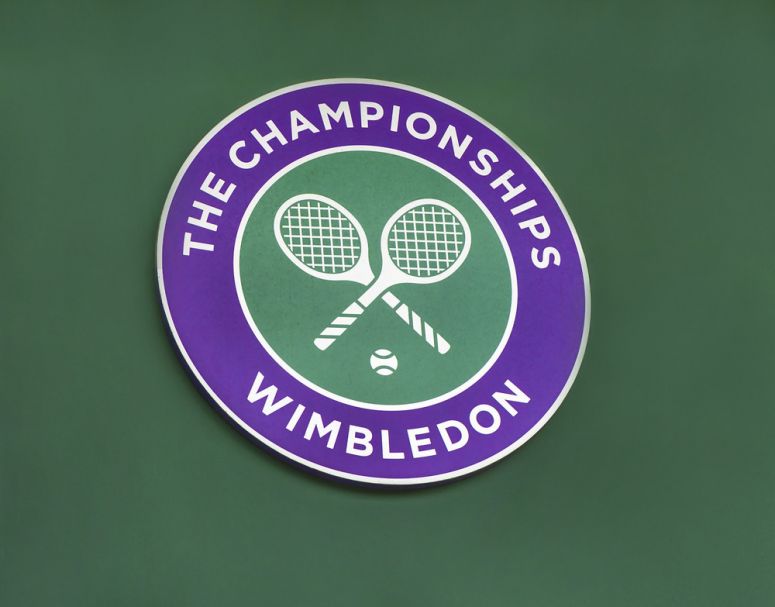 Two matches from this years Wimbledon championships are being investigated over possible irregular betting patterns.

The two matches are a men’s doubles match and an early round singles match, with both being reported to the International Tennis Integrity Agency (ITIA). During the singles match a five-figure bet was placed at the end of the second set on the exact result and the doubles match saw a bet placed against the favourites even after they had taken the first set, the bet won as the favourites eventually lost the match.

German newspaper Die Welt reported that a German player was involved in the singles match, but the individual is not under any investigation. The ITIA said “Two alerts were provided to us from the betting industry indicating possible irregular betting patterns. It is important to note that an alert on its own is not evidence of match-fixing. Where analysis of a match alert does suggest corrupt activity, the ITIA conducts a full and confidential investigation.”

Match fixing has become an increasingly serious problem for tennis but it is less common at the Grand Slams where players can earn more money, it is a more common occurrence at lower ranked tour events where lower ranked players do not earn the same figures.