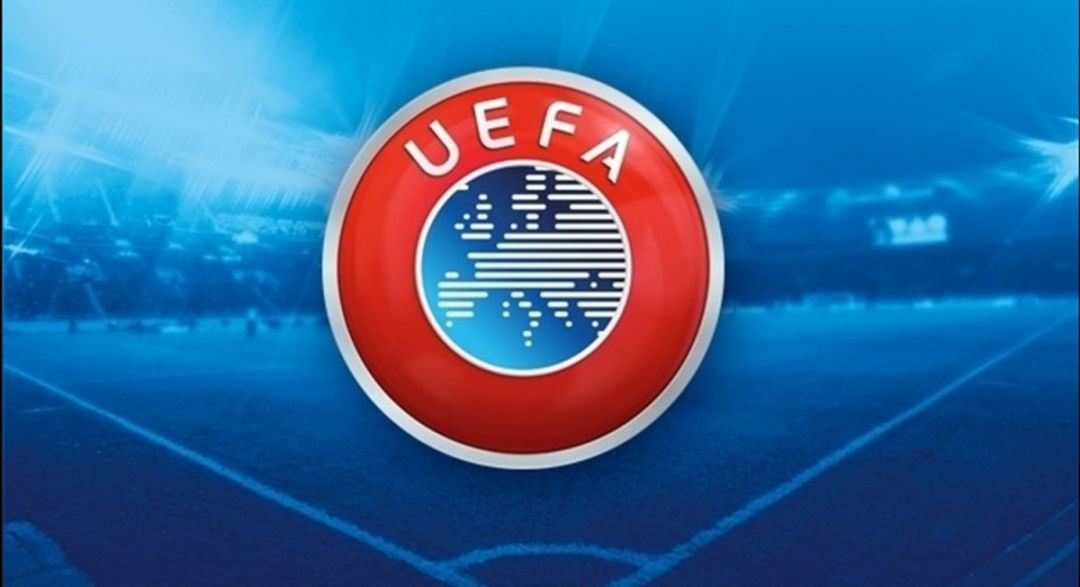 UEFA has commissioned an independent report which will look into the issues that took place outside the stadium before the Champions League final on Saturday.

Kick off for the final was delayed by more than 30 minutes after Liverpool fans were held in large queues which resulted in them being pepper sprayed and tear gassed before entering the stadium. French police have been heavily criticised in the aftermath after it was revealed children were pepper sprayed but authorities claimed there was “industrial scale” ticket fraud.

French sports minister Amelie Oudea-Castera said there were no issues with Real Madrid supporters but Liverpool chairman Tom Werner has demanded an apology from Oudea-Castera saying “The events that occurred in and around the Stade de France on Saturday night at the UEFA Champions League final were not only incredibly dangerous for all who attended, but raised serious questions about the organization and operation of the event. This should be the focus of all interested parties today rather than pursuing a blame game strategy via press conference. The UEFA Champions League final should be one of the finest spectacles in world sport, instead it devolved into one of the worst security collapses in recent memory.”

UEFA initially blamed the late arrival of fans, then claimed that many had fake tickets but has now said “Evidence will be gathered from all relevant parties and the findings of the independent report will be made public once completed. Upon receipt of the findings, UEFA will evaluate the next steps.” The report will be independent and Dr Tiago Brandao Rodrigues from Portugal will lead the production of the review.