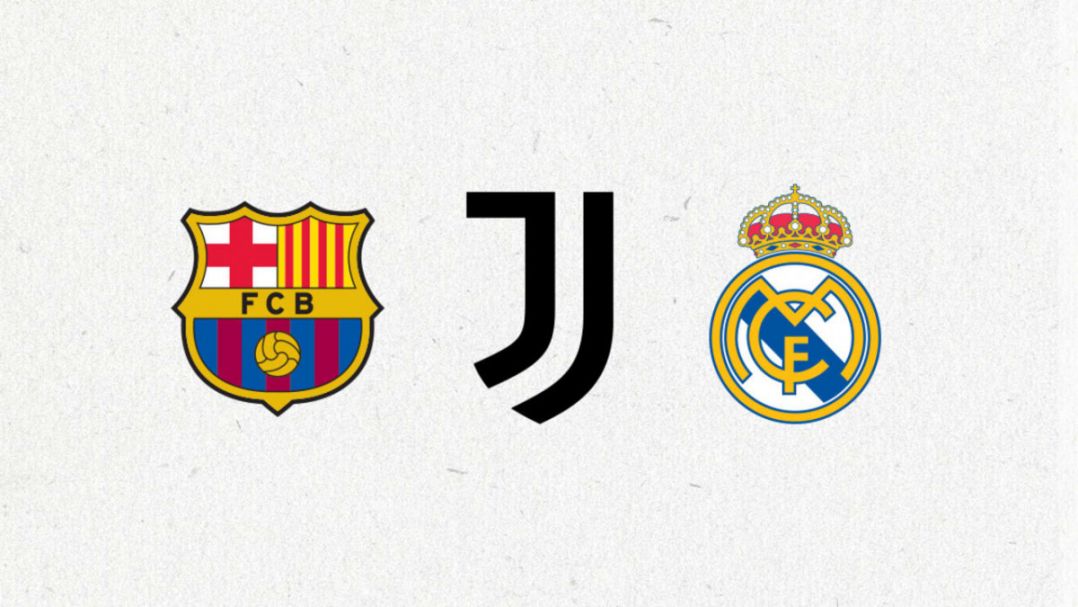 UEFA has opened disciplinary proceedings against Barcelona, Real Madrid and Juventus over their involvement in the proposed European Super league.

The three clubs were all part of the 12 founding clubs that announced the plans to form a breakaway league, whilst the other 9 clubs have confirmed their withdrawal from the league, Barcelona, Real Madrid and Juventus have refused to follow suit.

UEFA said “Following an investigation conducted by UEFA Ethics and Disciplinary Inspectors in connection with the so-called ‘Super League’ project, disciplinary proceedings have been opened against Real Madrid CF, FC Barcelona and Juventus FC for a potential violation of UEFA’s legal framework.”

The other 9 clubs -Arsenal, Chelsea, Liverpool, Manchester City, Manchester United, Tottenham Hotspur, AC Milan, Inter Milan and Atletico Madrid- that have withdrawn from the league have agreed to make a combined €15million contribution to benefit children’s and grassroots football across Europe. 5% of their UEFA competition revenue will be withheld for one season and if they are to once again announce that they are joining a breakaway league they will be fined €100million.

Real Madrid president and European Super League chairman Florentino Perez has previously said that the 12 clubs have signed a binding contract and are therefore unable to abandon the proposed league.