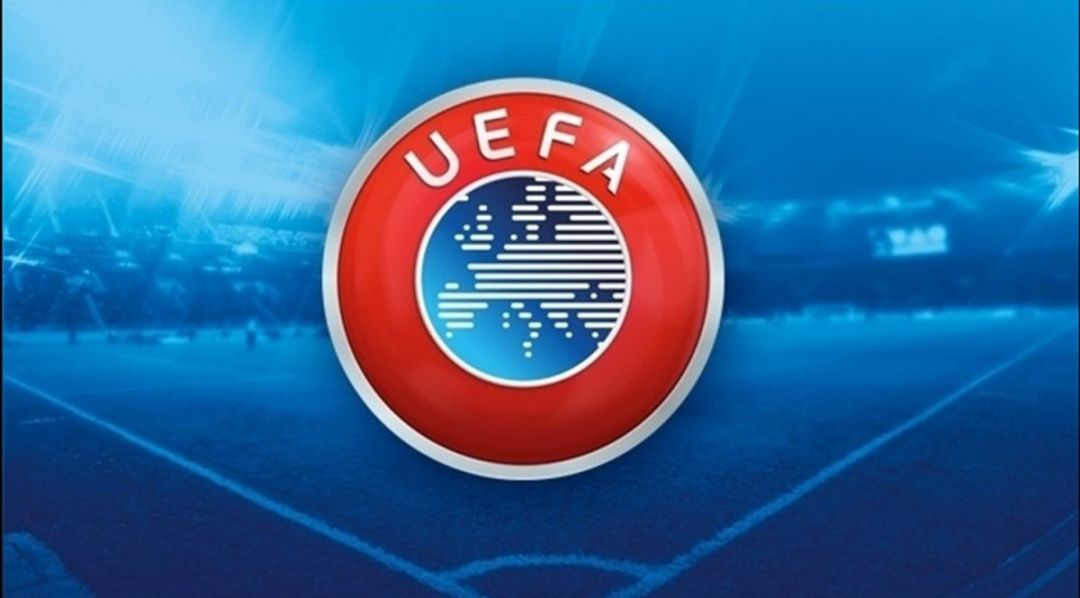 UEFA has proposed new spending rules which would replace Financial Fair Play and limit club spending on wages, transfers and agents' fees to 70% of their revenue from 2025.

If the proposed rules are adopted clubs will be allowed to spend 90% of their income in 2023, 80% in 2024 before dropping to the 70% mark in 2025. The proposals will be made to clubs this week at the European Clubs Association's (ECA) two-day meeting in Vienna.

As long as losses are covered by cash injections the proposal would allow permitted losses over a three-year period to double from €30million to €60million. Some have argued that the current rules protect the biggest clubs because lower clubs cannot utilise additional owner investment, but some believe the proposed rules will only benefit clubs such as Newcastle, PSG and Manchester City further as their owners as substantially richer than many others.

It is also believed that stronger punishments such as points deductions, demotion to lower-ranking competition and potential exclusion from European football completely will be introduced. One controversial concept comes from a proposal that would see two Champions League places allocated to the two teams who have the highest coefficient and qualified for a different European competition such as Europa League. If this was in place this season it would currently see both Manchester United and Roma promoted to the Champions League despite both being only sixth in their domestic leagues.

What are the current FFP rules?

FFP was introduced in 2011 in a bid to stop football teams from running up huge losses, and to encourage them to be wiser with their money.

Currently, clubs can spend up to €5m more than they earn per three-year assessment period. However they can exceed this level to a limit of €30m, if it is entirely covered by a direct contribution/payment from the club owner(s) or a related party. According to UEFA, the idea of this was to 'prevent the build-up of unsustainable debt'.

UEFA has a wide-ranging list of potential punishments for clubs who break these rules, from a warning to loss of European titles. In 2020, Wolves were fined €200,000 and given a 23-man squad limit instead of the usual 25 after breaching UEFA's FFP rules.

There had been speculation around the implementation of an actual salary cap but this idea has now been abandoned.