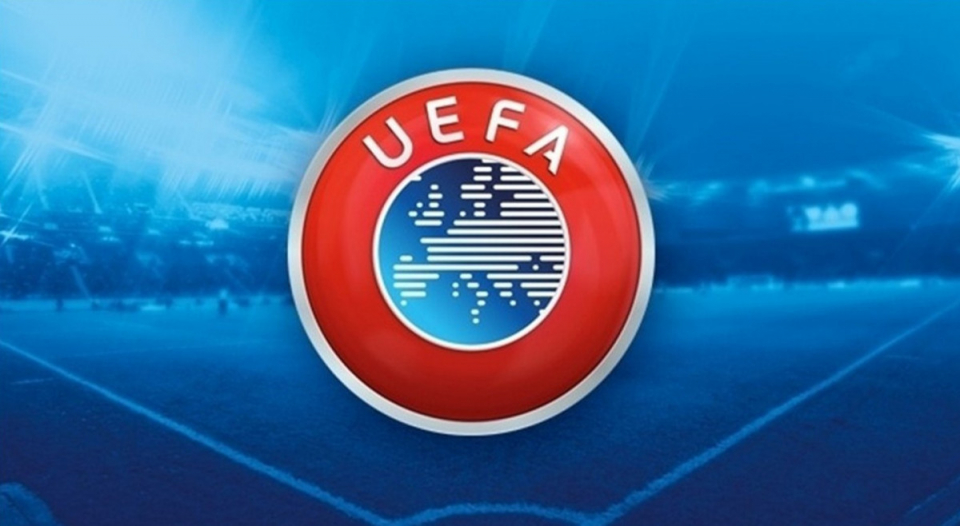 UEFA has released €236.5 million to help its 55 member associations to deal with the financial consequences of the Covid-19 pandemic.

The UEFA HatTrick fund is usually used to cover member running costs and to develop the game at a national level but the UEFA Executive Committee has agreed to waive the specific conditions on what the fund can be used for and will allow each individual association to set its own priorities and use the fund where it believes it is needed most.

UEFA president Aleksander Čeferin said “our sport is facing an unprecedented challenge brought about by the COVID-19 crisis. UEFA wants to help its members to respond in ways that are appropriate to their specific circumstances. As a result, we have agreed that up to €4.3m per association, paid for the remainder of this season and next, as well as part of the investment funding, can be used as our members see fit to rebuild the football community. I believe this is a responsible decision to help as much as we can; and I am proud of the unity that football is showing throughout this crisis. Without doubt, football will be at the heart of life returning to normal. When that time comes, football must be ready to answer that call.”

FIFA has also previously announced that it will give $500,000 to each member association to assist with financial difficulties from leagues and tournaments being either postponed or cancelled. The European Championships have been postponed for a year and domestic leagues are currently suspended with UEFA calling for all efforts to be made in order to complete seasons before the next one is due to start, with the cancellation of seasons being a last resort.