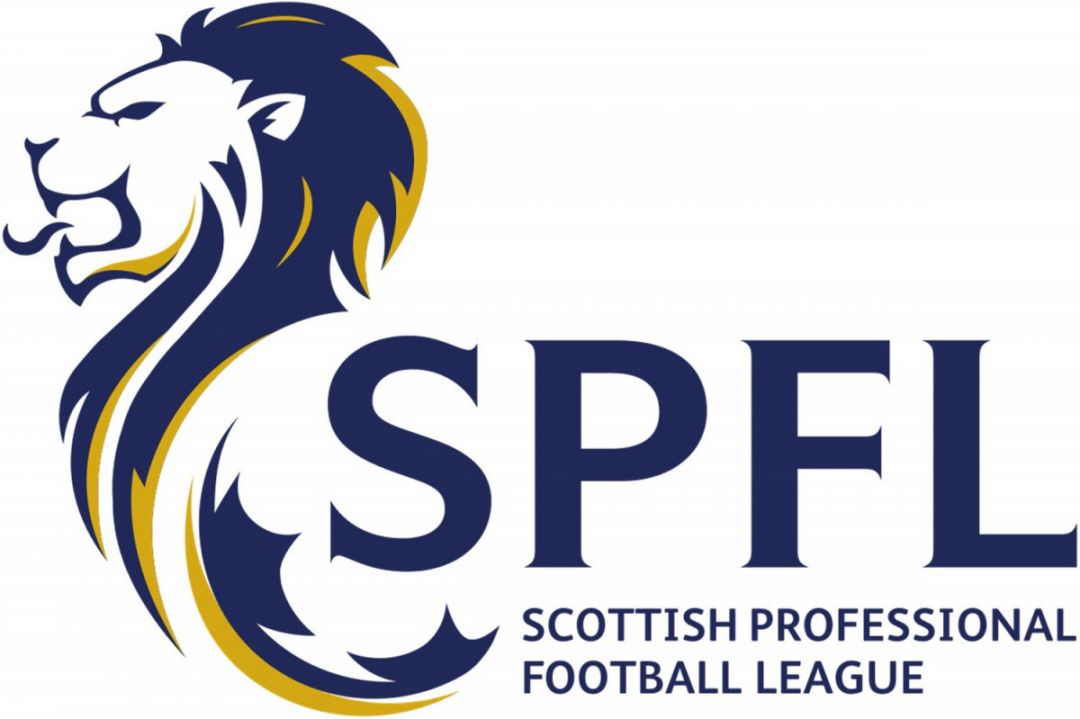 UEFA has released circumstances which would allow for a season to be ended prematurely, these being insurmountable economic problems and sporting events being banned so that the current season cannot be completed before the next starts.

The result in Scotland if this decision is taken would be that Celtic are crowned champions for the ninth time in a row whilst Edinburgh club Hearts are relegated to the Scottish Championship with Dundee United taking their place in the topflight. UEFA held a meeting on Thursday and stated that leagues would only be cancelled in “special circumstances” and that all efforts will be used to complete domestic competitions before next seasons Europa and Champions League competitions begin.

If the Scottish Professional Football League (SPFL) can demonstrate either that they cannot complete games because of insurmountable economic problems or an official order prohibiting sporting events so that the league cannot be completed before the next season begins. UEFA also said that if a league ends early then the domestic organisers will select the sides who compete in next seasons European competitions based on sporting merit and "on objective, transparent and non-discriminatory principles".

Scotland’s First Minister, Nicola Sturgeon, has previously said that “big events and gatherings will be off for some months to come.” There has also been a motion filed in parliament calling for an independent investigation over the SPFL’s vote to abandon the season, with potentially relegated Hearts and second place Rangers disputing the decision.