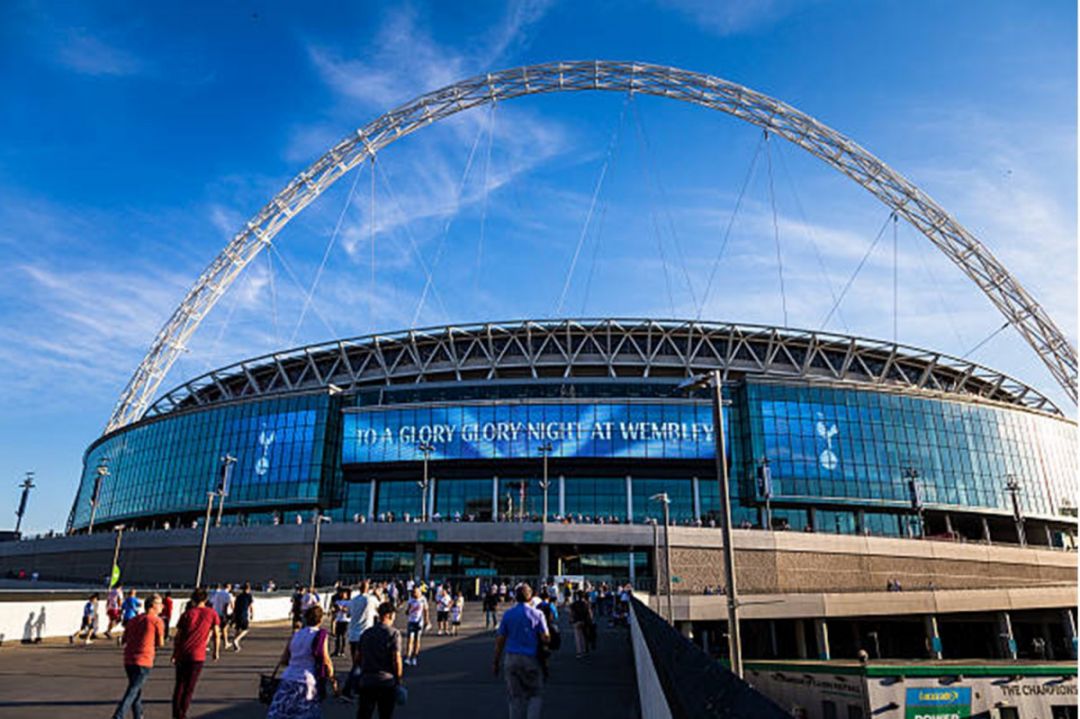 The football associations of England, Wales, Scotland, Northern Ireland and Ireland have given their backing to the UK government after it was announced that £2.8million will be made available to kickstart the bid to host the 2030 World Cup.

Prime Minister Boris Johnson said that “We are very, very keen to bring football home in 2030.” He also added in an interview with The Sun “I do think it's the right place. It's the home of football, it's the right time. It will be an absolutely wonderful thing for the country. We want to see a bonanza of football in the years ahead.”

A joint statement from the five football associations said “The football associations and government partners of the UK and Ireland are delighted that the UK government has committed to support a prospective five-association bid for the 2030 FIFA World Cup. The FAs will continue to undertake feasibility work to assess the viability of a bid before FIFA formally opens the process in 2022. Staging a FIFA World Cup would provide an incredible opportunity to deliver tangible benefits for our nations. If a decision is made to bid for the event, we look forward to presenting our hosting proposals to FIFA and the wider global football community.”

The Prime Minister also told the newspaper that the UK is available and willing to host additional Euro 2020 matches should the roadmap out of lockdown remain on schedule and all restrictions are lifted as planned on June 21st. The European Championships were postponed last year due to the pandemic and are set to take place across 12 cities this summer, however with travel restrictions still in place for many countries the UK has made itself available to host more games, although it is believed that UEFA wishes to stick to the original plan.