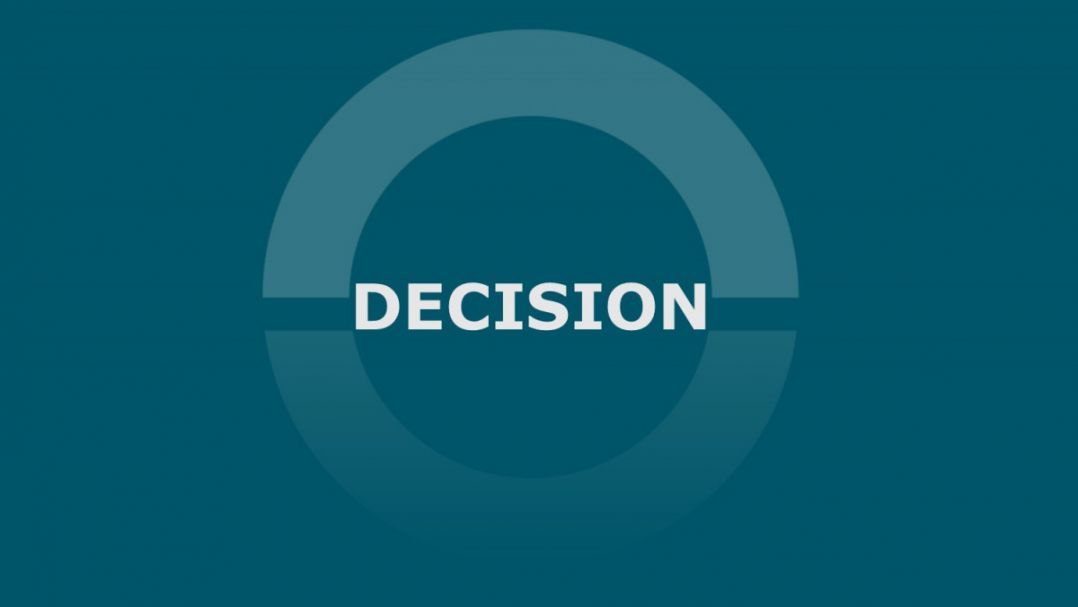 A decision in the case of the UK Anti-Doping (UKAD) v Ivica Bačurin has been published by the National Anti-Doping Panel (NADP).

Ivica Bačurin is a Croatian boxer who was granted a licence by the British Boxing Board of Control (BBBoC) to fight against Joe Joyce at York Hall, Bethnal Green.  Following the bout, which took place on 15 June 2018, Mr Bačurin provided a urine sample.

The urine sample returned Adverse Analytical Findings (AAF) for metabolites of metandienone, dehydochloromethyl-testosterone and its metabolite, a metabolite of trenbolone, and carboxy-THC, a metabolite of cannabis.  Mr Bačurin was subsequently charged with a breach of UK Anti-Doping Rule Article 2.1 for the Presence of Prohibited Substances or their Metabolites or Markers on 04 September 2018.  Following further analysis, the Sample returned a further AAF for exogenous testosterone and its metabolites and Mr Bačurin received a second Notice of Charge on 19 March 2019.

Mr Bačurin accepted the Presence of Prohibited Substances in his Sample but was unable to demonstrate on the balance of probabilities that his actions were unintentional.  The NADP Tribunal, consisting of William Norris QC, Lorraine Johnson and Professor Peter Sever, imposed a period of ineligibility of 4 years, running from 09 September 2018 until midnight on 08 September 2022.