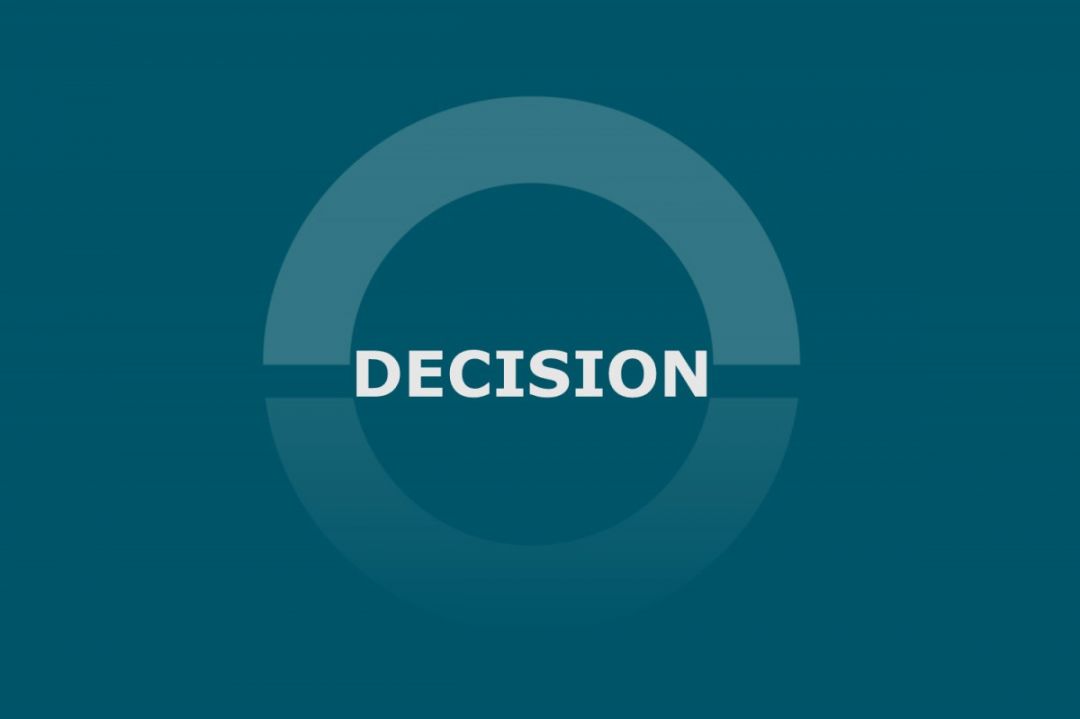 A decision in the case of UK Anti-Doping (UKAD) v Jesse Patton has been published by the National Anti-Doping Panel (NADP).

On 24 September 2019 Mr Jesse Patton, a rugby union player from Wales, provided a urine Sample Out-of-Competition at an Ystalyfera RFC training session. The urine Sample returned Adverse Analytical Finding for five metabolites of Metandienone. Mr Patton was subsequently charged with a breach of ADR 2.1 for the Presence of Prohibited Substances or its Metabolites or Markers in his Sample.

The NADP Tribunal, consisting of Michelle Duncan, Blondel Thompson and Peter Sever, found an Anti-Doping Rule Violation had been committed contrary to ADR 2.1. They imposed a period of Ineligibility of four years, running from 08 November 2019 until midnight on 07 November 2023.