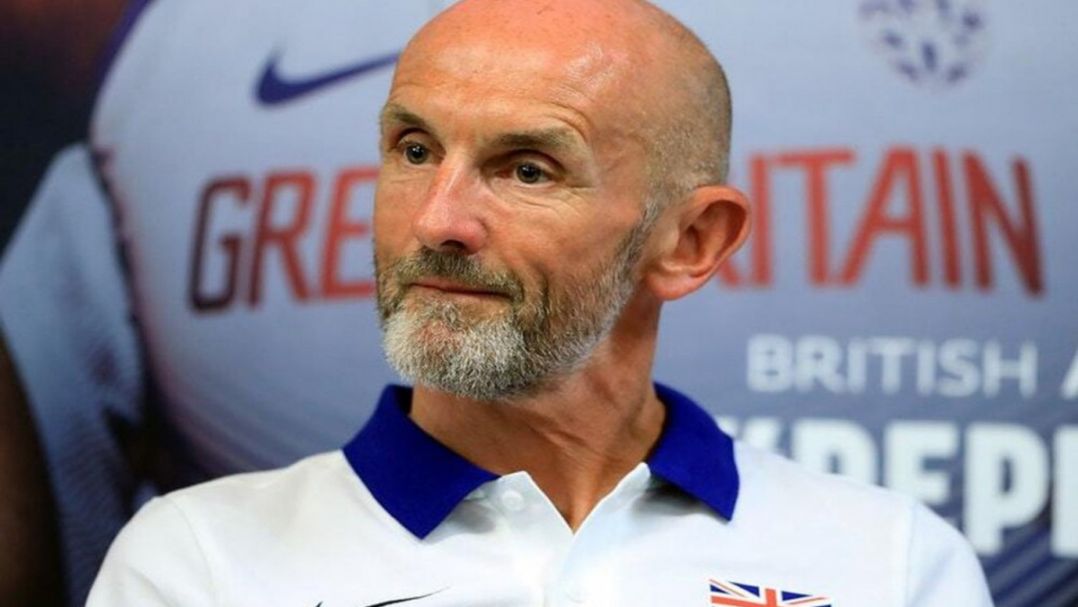 UK Athletics has confirmed that its performance director, Neil Black, is due to step down from his position at the end of October.

Black took up the role in September 2012, just a few months after the large successes of the London 2012 Olympics, then after less than a year in the role Neil Black appointed Alberto Salazar to the position of consultant for the UK Athletics endurance programme and Black even commented that Salazar was a “genius”. Alberto Salazar has recently been banned for four years due to doping violations, the investigation into Salazar’s alleged doping began in 2015, at which point a UK Athletics oversight committee reviewed Sir Mo Farah’s links with the coach but came to the conclusion that there was no need to be concerned and were happy for Farah to continue training under Salazar. Black frequently supported Salazar, even stating at the 2015 IAAF World Championships in Beijing that Salazar was welcome in the UK team hotel even though it was common knowledge that an investigation into doping was being undertaken against the coach.

Salazar held the consultant role from 2013 to 2017 during which time Black stated that “total trust, total belief and total respect” existed between Salazar and the governing body. Due to that fact that the independent review found no reason to be concerned it is likely that Neil Black will not be the only senior member of UK Athletics to receive backlash from the organisations support of Salazar, with one of the whistle-blowers, Steve Magness, calling the review a sham.

Black’s support of Salazar is not the only reason that he is leaving the role after a seven year tenure, as Great Britain’s return of five medals at the recent IAAF World Championships in Doha is the worst return since the 2005 Championships in Helsinki.

There is no suggestion of wrongdoing by Black and he will continue in the role until the end of October, which will include overseeing Sir Mo Farah’s run at the Chicago marathon this Sunday. UK Athletics will need to appoint Black’s replacement in a relatively timely manner given that the 2020 Tokyo Olympics is now only nine months away.