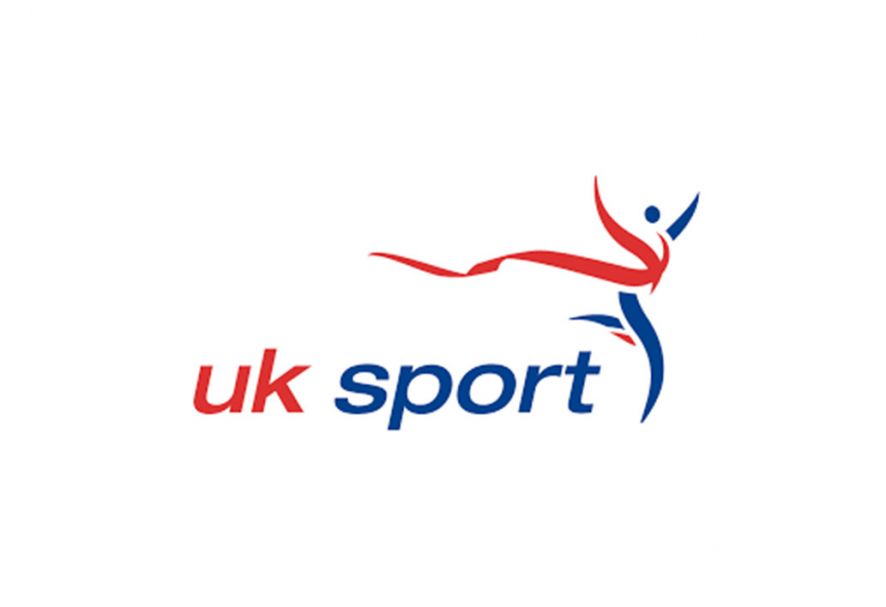 UK Sport has for the first time introduced pregnancy guidance for Olympic and Paralympic athletes and sport governing bodies.

The guidance includes advice for both pregnancy and continues once the athlete has given birth. UK Sport said “starting a family and being an elite athlete should not be mutually exclusive.” Five-time Olympic archer Naomi Folkard who gave birth in early 2021 before competing at this years Tokyo Olympics said “Female athletes should no longer have to make a choice between their athletic career and having children. I hope in a short time it will encourage sports science to not only begin to cover women and men equally, but also have pregnancy specific research projects for female athletes.”

One key point is that any athlete on a world class programme who receives an athlete performance award would continue to receive this throughout the duration of their pregnancy and for up to nine months after giving birth. Further guidance will be developed that is tailored toward surrogacy, adoption, egg freezing, IVF, and same-sex parents.

UK Sport chief executive Sally Munday said “No athlete should be forced to make a choice between elite sport and starting a family. Giving birth and starting a family can be physically and mentally challenging for a mother, so it is essential that female athletes, and sports, have the right resources at their disposal. We want to ensure that mothers and mothers-to-be are fully confident that they will be supported fairly and appropriately in all aspects of their life.”

The guidance is another positive move for mothers which have come since seven-time Olympic Champion Allyson Felix revealed that Nike wanted her to sign a new contract after she became a mother which would pay her 70% less than her previous contract before she became pregnant. Nike subsequently changed their approach and confirmed that it would “not apply any performance-related reduction” for 18 months.