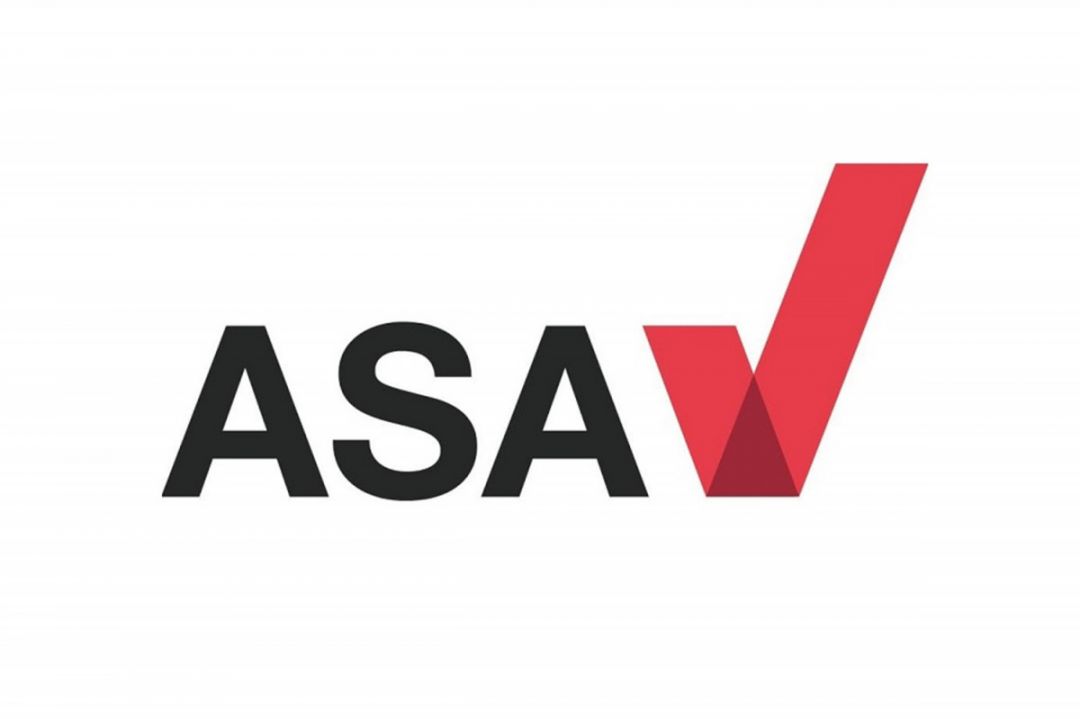 New rules will be introduced which ban betting companies from using sports and reality TV stars in UK adverts in order to protect under 18’s and other vulnerable people.

Jose Mourinho, Harry Redknapp and AP McCoy are all sport stars who have appeared in betting adverts but under the new rules this would no longer be allowed. The rules also include a ban on showing specific team kits and stadiums in adverts or footage from popular sports video games.

Shahriar Coupal, the director of the Committee of Advertising Practice, said “No more top-flight footballers or other high-profile sportspeople promoting the latest odds. No more social media influencers, TV stars or other celebrities popular with children inviting us to bet on red. And, no more gambling ads featuring video game images or gameplay familiar to many children’s lives.”

The current rules state that an advert is banned if it is likely to appeal more to an under-18-year-old than it is to an adult. However, the new rules state an advert will be banned if it is “likely to be of strong appeal to children or young persons, especially by reflecting or being associated with youth culture.”

The new rules come into force in October, roughly one month before the 2022 World Cup kicks off in Qatar. The rules apply to broadcast media, such as TV, radio and cinema ads, as well as non-broadcast such as online and in newspapers or on billboards and posters. The Advertising Standards Authority said children currently see an average of 2.2 gambling or betting adverts every week with this being the lowest figure for 12 years.

Whilst the new rules have been introduced for adverts the Advertising Standards Authority do not have the power to regulate betting companies sponsoring team kits.