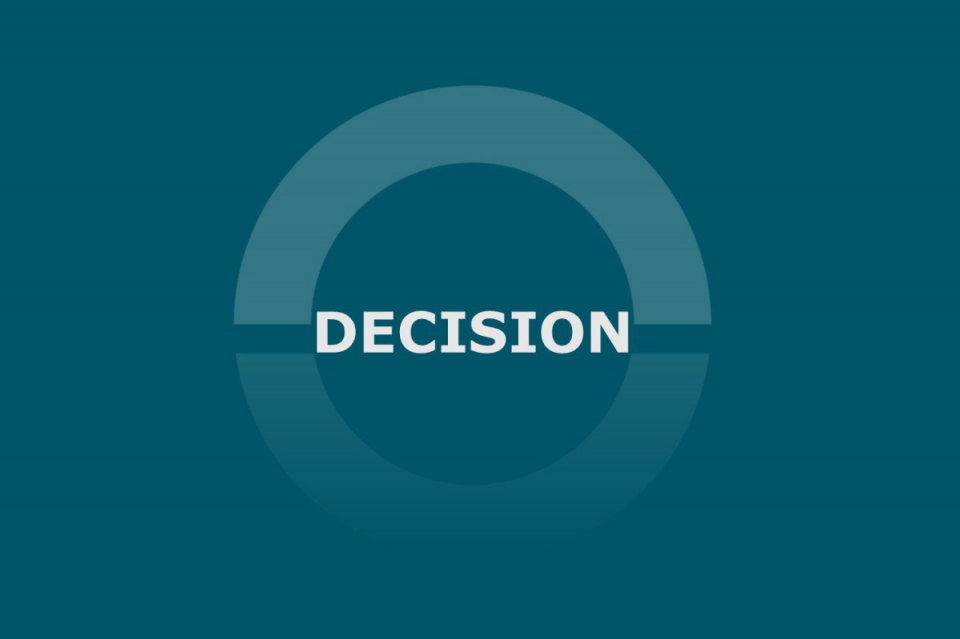 A decision in the case of UK Anti-Doping (UKAD) v Liam Cameron has been published by the National Anti-Doping Panel (NADP).

On 27 April 2018 Liam Cameron, a boxer licenced by the British Boxing Board of Control (BBBoC), provided an In-Competition urine sample following his Commonwealth Middleweight Title bout against Nick Jenman at IceSheffield Arena.  The urine sample returned an Adverse Analytical Finding for benzoylecgonine, a metabolite of cocaine. Mr Cameron was subsequently charged on 25 May 2018 with an Anti-Doping Rule Violation (ADRV) for breaching UK Anti-Doping Rule Article 2.1 for the Presence of Prohibited Substances or their Metabolites or Markers.

Mr Cameron admitted the ADRV but contested that the Presence of these substances in his system had not been intentional.  On 6 December 2018, the hearing was held before an NADP Tribunal consisting of Mr Matthew Lohn (Chair), Professor Isla Mackenzie and Professor Dorian Haskard.  The Tribunal determined that Mr Cameron had failed to establish the route of ingestion and therefore that he had not acted intentionally, on the balance of probabilities.  On 19 December 2018, the Tribunal imposed a period of ineligibility of 4 years, running from 25 May 2018 (the date of the Notice of Charge) until midnight on 24 May 2022.

The first instance decision was subject to an appeal by Mr Cameron to the Court of Arbitration for Sport (CAS), the decision of which can be found here.

A copy of the first instance decision can be accessed via the related links tab on the right-hand side.