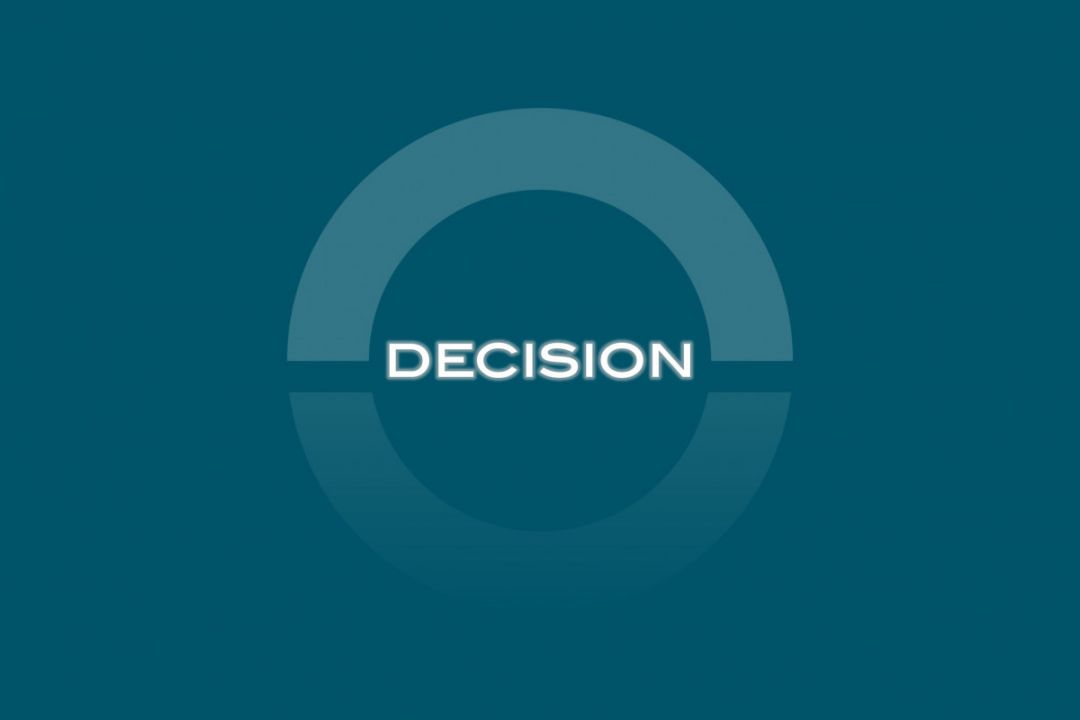 A decision in the case of Mark Jones v UK-Anti-Doping (UKAD) has been published by the National Anti-Doping Panel (NADP).

Mr Jones was subsequently charged on 30 August 2019, with a breach of ADR Article 2.1 for the Presence of a Prohibited Substance or its Metabolites or Markers in his Samples. Pursuant to ADR Article 10.7.4(a), the separate charges relating to the two ATF's were considered together as a single ADRV. Mr Jones accepted the Presence charge and therefore the main issue for the NADP Tribunal, consisting of Mark Hovell, Lorraine Johnson and Professor Isla Mackenzie, to consider was that of sanction. The Tribunal found that an ADRV contrary to ADR Article 10.2 had been established and a period of Ineligibility of four years was imposed. This period is to run from the date of Sample collection on 25 April 2019 until 24 April 2023.

On 28 February 2020, Mr Jones appealed the decision issued on 07 February 2020. The NADP Appeal Tribunal, consisting of William Norris QC, Colin Murdock and Blondel Thompson found that the Tribunal at first instance were correct to reach their conclusion and therefore the appeal was dismissed.