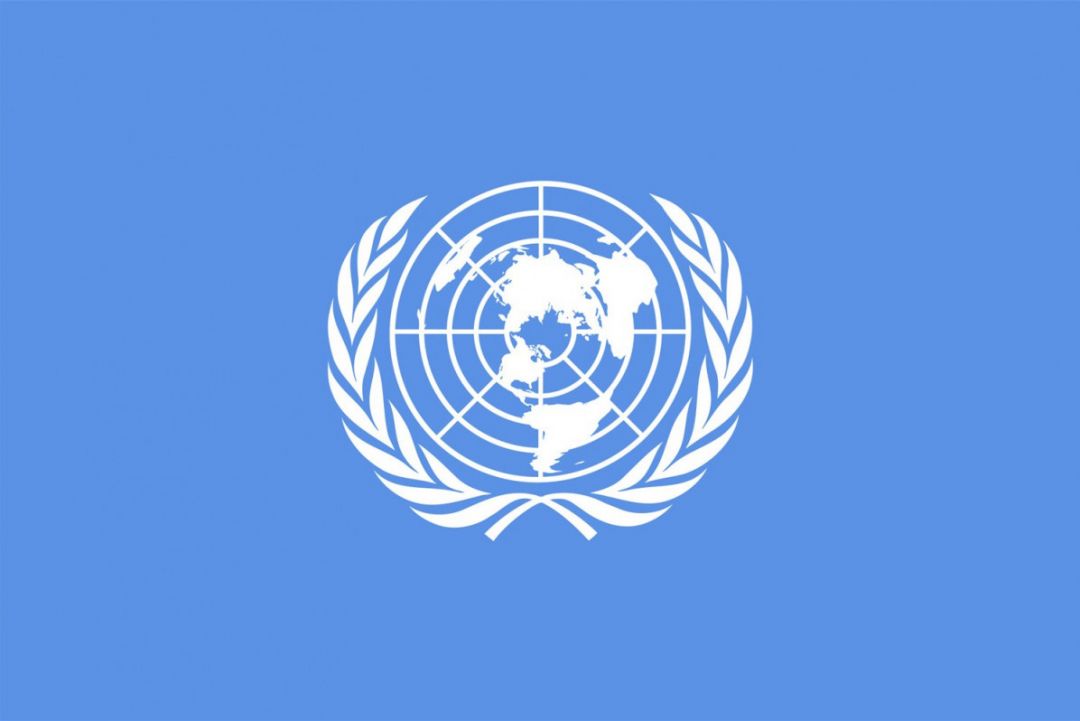 The United Nations has called on sports organisations to do more for sustainability as eight winter sports events have been cancelled so far this season.

Susan Gardner, ecosystems director for United Nations Environment Programme said “We have no time to lose. Already this season eight major winter sports events have had to be cancelled as the playing fields for sport that we used to take for granted are literally melting away.” In response the UN has launched the inaugural Sport for Nature Framework which aims to restore key ecosystems by 2030 and safeguard nature from further climate damage.

17 sporting organisations have so far signed up to the framework. International Union for Conservation of Nature deputy director general Stewart Maginnis said “Anyone who has taken a run in a forest or sailed on a lake knows how closely sports are connected to nature.” With IOC member Tricia Smith adding “Everyone has a responsibility to care for the planet.”

Sports that sign up will commit to action plans to improve the sustainability of their sport and each year they will provide a report to a panel which will judge the effectiveness of their work.

In October, UK Sport became a signatory of the UN Sports for Climate Action, in the process committing to halving carbon emissions by 2030 and achieving net-zero by 2040.

Sally Munday, Chief Executive of UK Sport said “We are in the final stages of establishing our carbon emissions baseline, which will help us develop the decarbonisation pathway required for us to halve our emissions over the next eight years, to 2030. We will then explore how we can further accelerate our progress in this space and consider the role that sport can play in driving a net gain in biodiversity.”