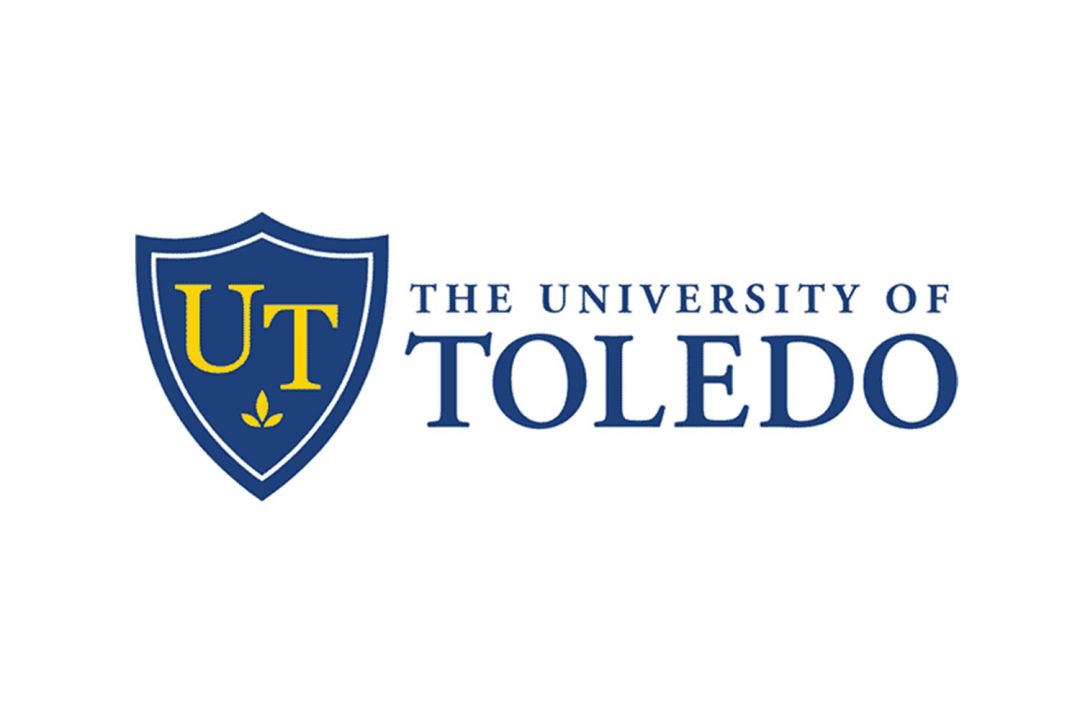 The University of Toledo has received multiple Title IX complaints related to their failure to address complaints of sexual assault and emotional abuse that were made against women’s soccer coach Brad Evans.

Evans left the head coach position in 2015 after allegations were made against him that he had sexually assaulted, sexually harassed and emotionally abused a number of former players and coaches. The University did launch an investigation into Evans but due to the fact that he left his position before the conclusion of the investigation he did not face any disciplinary action.

Title IX complaints have now been made against the University alleging that they did not adequately manage the complaints made against Evans. Lawyer Christina Cheung said “Educational institutions that allow coaches to continue to work and interact with student athletes after learning of sexual abuse allegations against them are exposing themselves to the risk that they acted with deliberate indifference in violation of Title IX. ‘Deliberate indifference’ is a fact-intensive question that varies case-by-case and generally means the educational institution acted in a manner that is ‘clearly unreasonable in light of all of the known circumstances’ and the educational institution’s actions were the ‘cause of the students to undergo harassment or make them liable or vulnerable to it’.”

However, Cheung did say that it is difficult to success with a Title IX claim as it must be shown that the University deliberately acted indifferently to the complaints rather than just poorly managed them once they became aware.

Title IX is a multi-layered federal law passed in 1972 that demands “no person be excluded from participation in, denied the benefits of, or subjected to discrimination on the basis of sex.” In 1988, then-US president Ronald Reagan vetoed an update to the law claiming the legislation “vastly and unjustifiably expands the power of the federal government over the decisions and affairs of private organizations”. Congress overrode Reagan’s veto. An ultimate consequence of a Title IX violation can be a federal government funding cut to a university or college, yet this consequence has never occurred in the history of the law.

The allegations against Evans came to light as part of a Guardian investigation and following this investigation Evans was added to the SafeSport Central Disciplinary Database and had his coaching license suspended by US Soccer.

A USSF spokesperson told the Guardian “High school and college soccer programs are not affiliated with US Soccer or the Olympic movement and high schools and colleges are not Organization Members of US Soccer. They are not required to follow US Soccer’s bylaws or policies.”